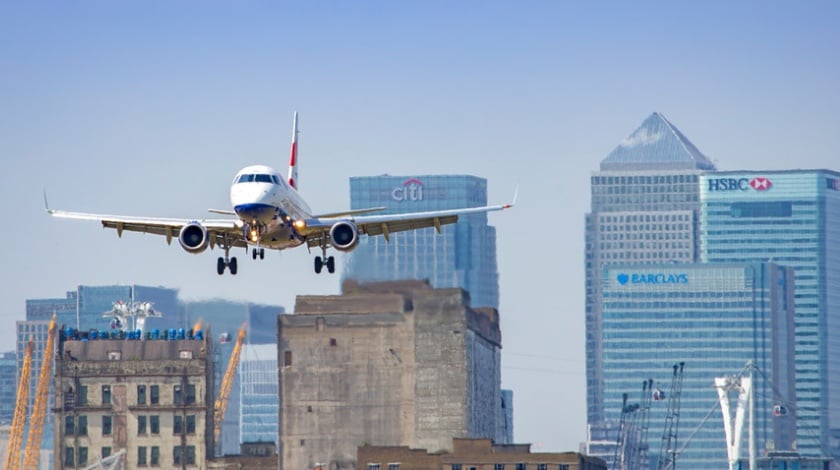 BA CityFlyer, a wholly owned subsidiary of British Airways, is visiting Birmingham at the end of November as part of a campaign to recruit new captains.

The airline is holding an open day at the Hilton Metropole hotel at Birmingham NEC on Monday November 27 seeking pilots to operate flights on its growing network.

BA CityFlyer is the leading airline at London City Airport, operating a fleet of 20 modern Embraer 170 and 190 aircraft to more than 30 destinations throughout the UK and Europe.

They began flying from Birmingham Airport in May 2017 for the first time in 10 years, and together with new services from Manchester, Bristol and London Stansted, the airline currently operates 58 routes to business and leisure destinations across Europe.

The Birmingham event aims to attract experienced direct entry captains to join the growing business. These new captains will operate services out of one of the airline’s two main bases at London City and Edinburgh.

On the day BA CityFlyer’s Head of Flight Operations, Captain Steve Cook, will be on hand to discuss the airline, career, lifestyle, selection and application process together with fleet managers and representatives from rostering and HR.

Captain Steve Cook said: “As BA CityFlyer continues to grow, we are recruiting captains to play an important role in our continuing success. As an airline we have a proud reputation for safety and highly trained professionals and we are coming to Birmingham to search for exceptional individuals to join us. “

As well as an impressive training record, new captains will need to have a passion for delivering top class customer service.

Steve added: “Our customers are at the heart of our business and it’s important that all our crew combine their flying skills with people skills and understand the importance of excellent onboard service.”

BA CityFlyer currently has 215 pilots, 104 captains and 111 first officers. The airline is also one of the biggest employers of female pilots, representing 15 per cent of the workforce in total, including eight captains.