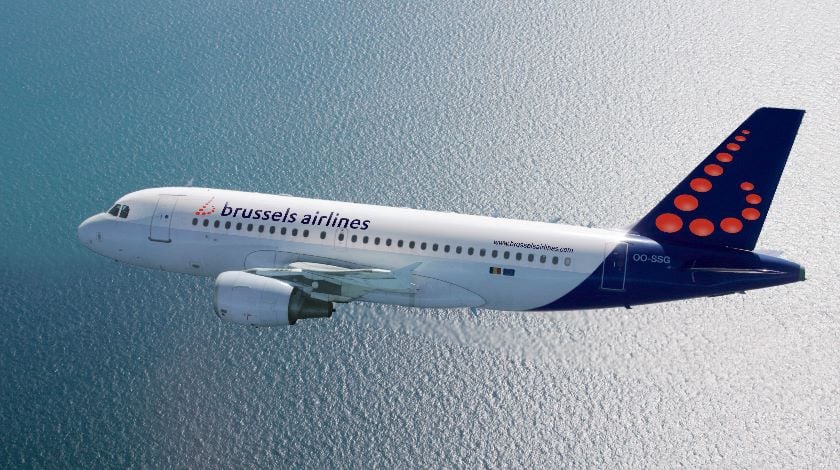 However, capacity at Liege and Antwerp airports is limited.

Lemmes also said that on Wednesday the Star Alliance member operated five A330 ferry flights to several African destinations to bring home stranded passengers. “Two A330s landed this morning in Zurich returning from Africa. Other A330s expect to return to different destinations in Europe, like to Frankfurt,” he said.

Lemmes told ATW that typically Brussels Airlines carries 22,000 passengers and operates 250 flights per day. As Brussels Zaventem remains closed at least through Friday, Lemmes said the carrier is looking for options until the airport reopens.

Lufthansa and Austrian Airlines have canceled all flights to Brussels through Monday, March 28. Lufthansa said it canceled 156 flights.

On Tuesday morning, 10 people died and 81 were injured when two suicide bombers reportedly detonated explosives hidden inside suitcases they had wheeled into the landside of the building on luggage trolleys during the morning rush hour. Around 20 more were killed in another bomb attack on the Brussels metro an hour later.

Brussels Airport said on its website the airport will remain closed March 24 and 25. “Because the forensic investigation is still underway, we currently have no access to the building. Until we can assess the damage, it remains unclear when we can resume operations.”