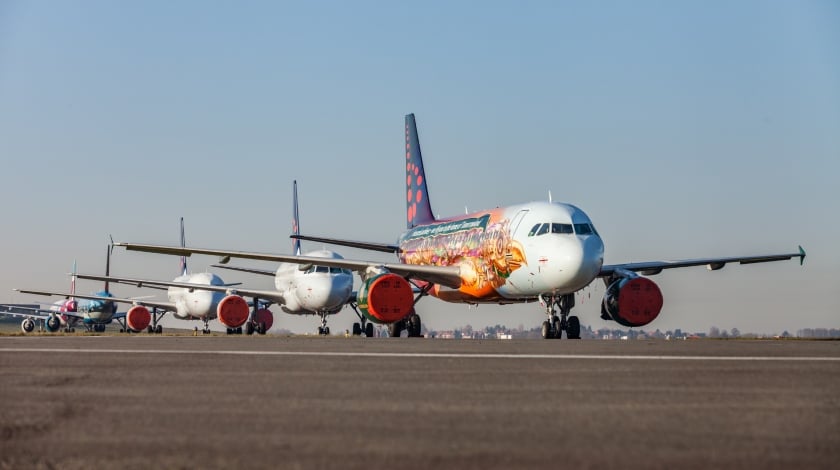 Severely hit by the coronavirus crisis, Brussels Airlines has announced that it plans to close unprofitable routes, reduce number of aircraft and cut its workforce.

“The carrier needs to structurally reduce its costs to a competitive level” to maintain business and return to growth after the demand begins increasing again.

“According to analysts and experts, demand for air travel in 2021 is expected to be 25% lower than before the crisis and the industry can only count on a demand back at 2019-levels by earliest 2023”, the carrier said in a statement.

Thus, under the new plans, Brussels Airlines will cut “marginally profitable and unprofitable routes”, reduce its fleet from 54 to 38 aircraft (-30%) and slash its workforce by 25%.

In addition to its own measures, the carrier said it will ask for support from its shareholder Lufthansa and the Belgian government.

“Let’s be clear, the intention is not only to survive but to build a healthy company with a long-term structural profitability and growth perspectives. We strongly believe in the plan and herewith in the future of Brussels Airlines”, highlighted Dieter Vranckx, CEO of Brussels Airlines.