CAE to Train Over 700 New Pilots for Southwest Airlines 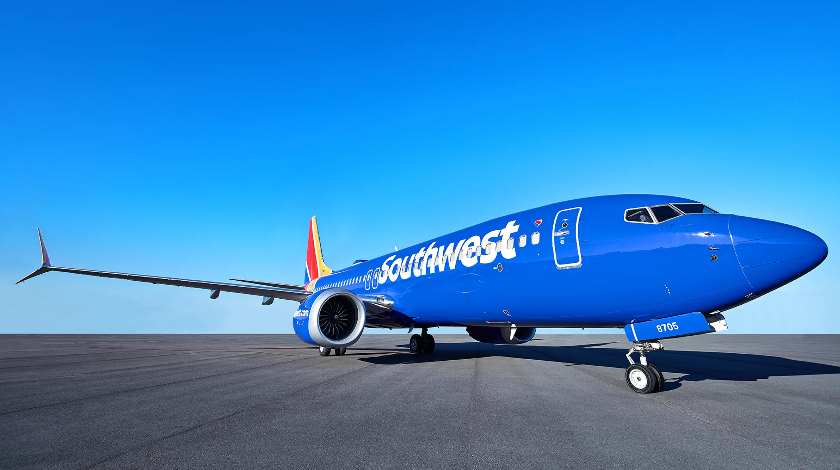 CAE announced the launch of a cadet pilot training program where CAE will train more than 700 new professional pilots over the next 10 years for Southwest Airlines’ Destination 225° program at CAE’s aviation academy in Phoenix, Arizona.

“We’re proud to partner with CAE in this comprehensive pilot development mission designed to make a pathway to becoming a Southwest Pilot an attainable goal for passionate, qualified individuals. CAE is an experienced, global leader in pilot training programs, and we look forward to working together for years to come.”

“This is another important step in our long-term relationship with Southwest, we look forward to training the next generation of Southwest pilots at our aviation academy in Phoenix,” said Nick Leontidis, CAE’s Group President, Civil Aviation Training Solutions.

“There is a growing need for airline pilots, and this program will set a new standard in initial pilot training and in the transition to a professional pilot career in the United States. We are committed to ensuring that our industry has the qualified pilots it requires, and this collaboration with Southwest, the largest U.S domestic carrier, is another great example of this commitment.”

Since 2002, CAE has been providing training equipment to Southwest Airlines in Dallas, where it currently operates more than 15 CAE Boeing 737NG full-flight simulators (FFS) including CAE’s 7000XR Series and more than 20 CAE flight training devices including, the latest XR Series suite. All devices are equipped with CAE Tropos™ 6000XR visual system and the latest Boeing 737 MAX FFS is scheduled to be delivered by the end of 2019 at Southwest Airlines’ training facility in Dallas.