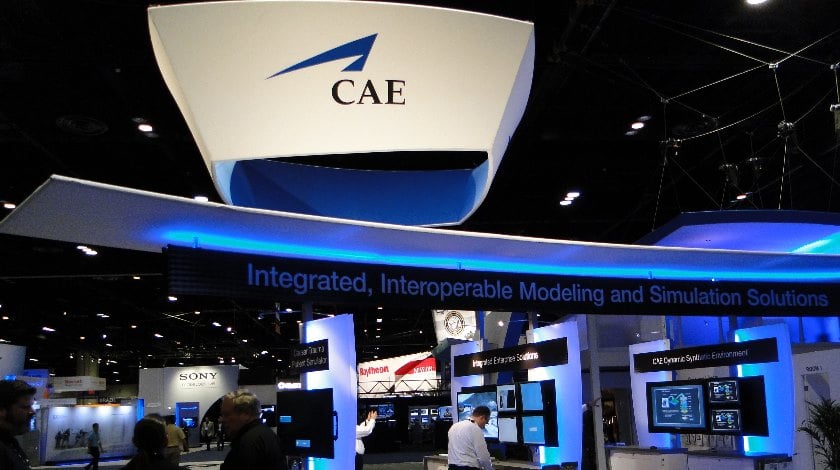 CAE today announced that it has won defence contracts valued at more than C$120 million to provide a range of training services and simulation product upgrades for global military customers.

“Our large installed base of existing training devices and simulation systems provide ongoing upgrade and update opportunities along with long-term service and support business,” said Gene Colabatistto, CAE’s Group President, Defence & Security. “We are pleased to continue our support of the United States Air Force as their training partner on the MQ-1 Predator/MQ-9 Reaper remotely piloted aircraft, which is the world’s largest RPA training program.”

CAE was awarded an upgrade contract to provide the latest generation CAE GESI command and staff training system to the Austrian Armed Forces, which has been using its existing CAE GESI constructive simulation system for more than two decades. The latest generation CAE GESI software will be provided to the Austrian Armed Forces in phases over the next year to update and enhance the command and staff training provided to military and civil commanders. Enhancements to the latest version of the CAE GESI software include an easy-to-use exercise editor, comprehensive after-action-review capability, and interoperability with a range of command and control (C2) systems.