Cambodia Plans to Build One of the World’s Biggest Airports 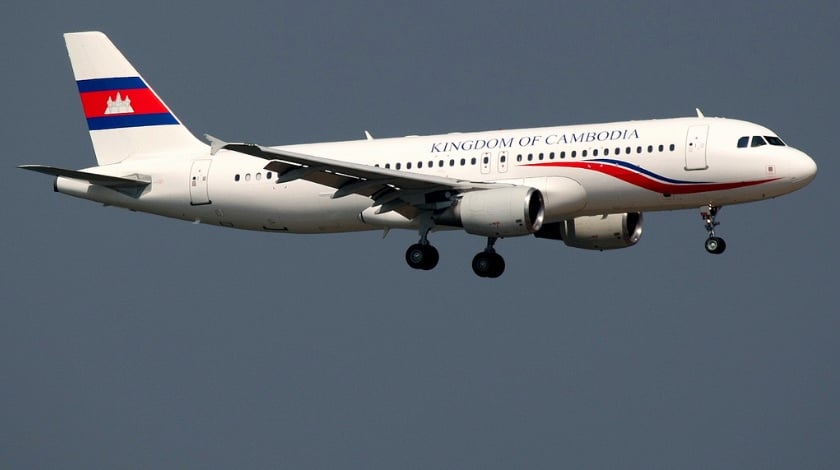 The Cambodian government has approved plans to build one of the world’s largest airports in south-eastern Kandal province, although key actors have yet to work out the details.

The Phnom Penh Post on Monday (Jan 15) reported the plans, citing a document from the Council of Ministers, dated Dec 21, which approved an investment proposal from Cambodia Airport Investment to build a US$1.5 billion (S$2 billion), 2,600ha airport in Kandal province’s Kandal Steung district, about 30km south of Phnom Penh.

Cambodia Airport Investment is a joint venture between local conglomerate Overseas Cambodia Investment Corporation (OCIC) and the Cambodian government’s State Secretariat of Civil Aviation (SSCA), according to the document.

A 2,600ha airport would be the ninth-largest airport in the world, putting it just below the United States’ Chicago O’Hare (2,610ha ) and well above China’s Beijing Capital International (2,330ha). The current Phnom Penh International Airport is about 400 ha.

According to the document, the OCIC will invest US$280 million, while unspecified “foreign banks” will provide US$1.1 billion in funding. The OCIC will own 90 per cent of the shares in the completed airport, with the rest going to the SSCA.

But the project is just getting off the ground, according to OCIC and government officials. Sin Chansereyvutha, a spokesman for the SSCA, said on Sunday that there was no detailed plan or agreement, and the aviation authority had not even met with OCIC to discuss the project yet.

“The project will need a long time (to materialise) because we need to negotiate on many criteria, on the frameworks of the agreement,” Chansereyvutha said, adding that the government would also have to find a way to deal with Cambodia Airports, the company that currently holds a concession to operate Phnom Penh International Airport until 2040.