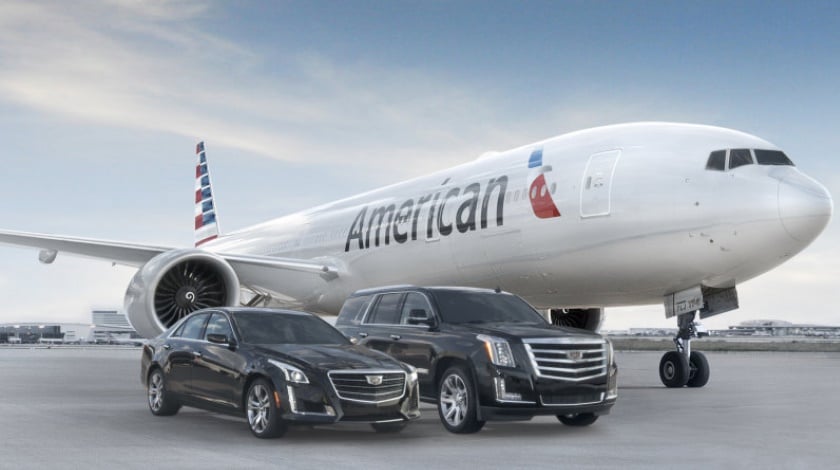 Safety is the number one priority of any transportation industry, and corporations and government regulators alike are constantly searching for ways to improve.

That applies to the automotive industry, of course, but also to the airline industry. So to see if the former could stand to learn from the latter, two government agencies are organizing a joint conference – and inviting both airlines and automakers to participate.

The idea is based on success achieved in improving the safety record of the commercial airline industry.

The Federal Aviation Administration reports that sharing data between airlines and government authorities has lead to an 83-percent decline in commercial airline fatalities between 1998 and 2008.

Those are some compelling figures, and to see if the automotive industry can benefit from similar measures, FAA administrator Michael Huerta and National Highway Traffic Safety Administration chief Mark Rosekind are bringing their administrations together, along with automakers and representatives from major US airlines like Delta and United.

Of course, there are major differences to overcome if similar lessons learned by airlines are to be applied by automakers. For one, the match being made might as well be between apples and oranges: airlines are operators, automakers are manufacturers. For another, airplanes are operated by highly trained pilots on organized flight paths, while automobiles are driven by anyone with (or sometimes without) a license on open roadways. But that doesn’t mean the aren’t lessons to be learned.

This won’t be the first time that we’ve see collaboration or crossover between the ground and air transport industries, which share everything from executives to construction materials.

Just ask anyone at Rolls-Royce, Saab, or Honda’s new jet airplane division. Here’s hoping something positive is gleaned from the effort.