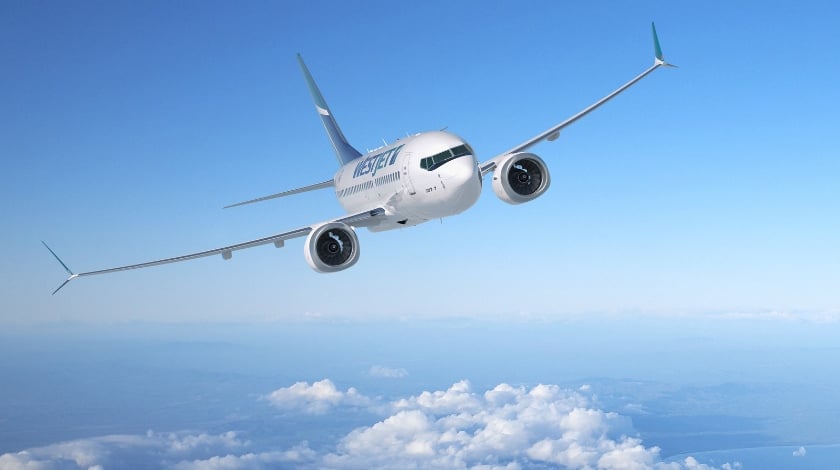 Canadian officials have reported they would fully lift the ban to operate Boeing 737 MAX on Wednesday, Jan. 20, 2021. Transport Canada said the aircraft would be permitted to fly if it meets the Airworthiness Directive’s safety criteria published in December.

The Canadian Airworthiness Directive containing information about the changes required to be made to all Boeing 737 aircraft goes above and beyond FAA requirements. According to Transport Canada, their additional requirements allow pilots to reduce the cockpit workload in specific conditions. They also provide a clear breakdown of the pilot training schedule and elaborate on particular emphasis areas.

“Canadians and the airline industry can rest assured that Transport Canada has diligently addressed all safety issues prior to permitting this aircraft to return to service in Canadian airspace,” Transport Minister Omar Alghabra said in a statement.

Canadian airlines are preparing for resuming the Boeing 737 MAX operation. WestJet will become the first airline to return Boing 737 MAX to the Canadian skies, with a route between Calgary and Toronto. Air Canada, a larger Boeing 737 MAX operator by crews and fleet, plans to start flying Boeing 737 MAX beginning Feb. 1. The flights will be between Toronto and five Canadian destinations: Halifax, Montreal, Ottawa, Edmonton, and Winnipeg. Sunwing has not provided an estimated date for returning the aircraft to service just yet.