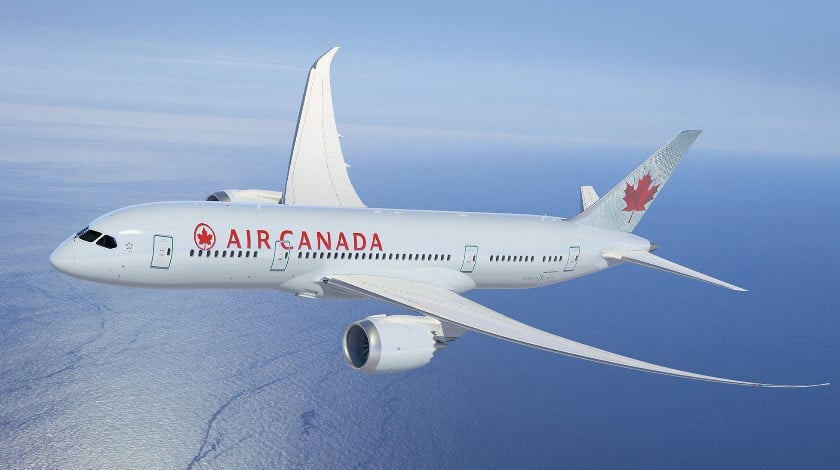 Air Canada and WestJet ranked among the least satisfying airlines in a study released by market research firm J.D. Power on Thursday. The study drew responses from 10,348 passengers who had flown on North American airlines between March 2015 and March 2016. Each airline was assigned a score out of 1,000, based on factors such as costs, check-in, in-flight services, aircraft and flight crew.

It found that, among traditional carriers, Air Canada ranked just above United Airlines among the least satisfying carriers, having drawn a score of 681.

That score was worse than what it received in 2015 (683) and it put the airline below the average score of 703, behind companies such as American Airlines and Delta Air Lines.

Alaska Airlines ranked first in this category, with a score of 751.

WestJet didn’t fare much better among low-cost carriers, though it did achieve a higher score (723).

The score nevertheless placed it in the below-average category, ranking above Frontier Airlines, but below JetBlue Airways and Southwest Airlines.

Unlike Air Canada, its score represented an improvement over 2015 (715), but it was still below the category’s average of 775.

The results came as North American customer satisfaction with airlines was at its highest since the J.D. Power study began in 2006.

Overall satisfaction was rated with a score of 726. Satisfaction among traditional carriers rose 12 points to 703, and nine points to 775 among low-cost airlines.