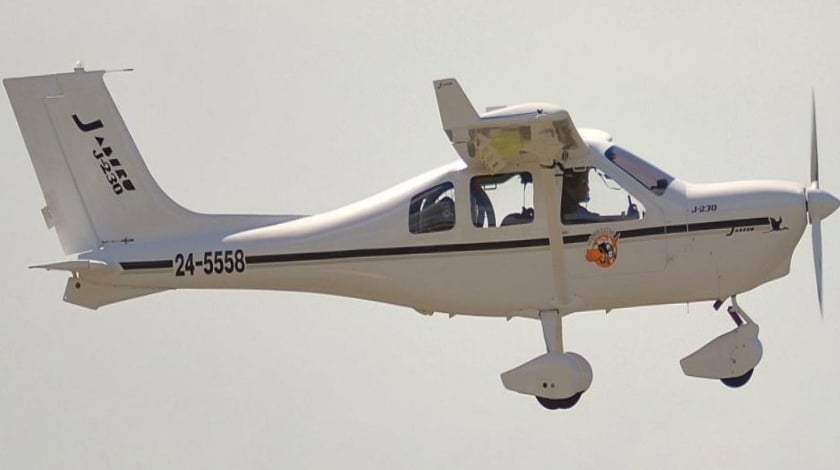 “The maintenance-related actions set out in the direction include adopting the manufacturer’s maintenance schedule, inspecting certain engine components and replacing engine through bolts in accordance with the relevant Jabiru service bulletin,” CASA said in a statement.

“The timing of through bolt replacement varies if the aircraft has been used in flying training”.

“Operators must continue to observe the limitations if they do not take the actions set out in the CASA direction.”

In December 2014, CASA issued limitations on operators of Jabiru-powered aircraft, including restricting the flights to daylight hours and away from populated areas.

The regulator said at the time there had been about 40 identified incidents of Jabiru engine problems in 2014, ranging “from full and partial power loss and inflight engine shutdowns to rough running and oil leaks”.

In July 2015, CASA has eased one of the regulations regarding carrying passengers.

“CASA and Jabiru now have a better understanding of the problems involved and this has led to the development of the new direction.

“I am pleased operators of Jabiru-powered aircraft can now resume normal operations once the appropriate maintenance-related actions have been taken.”