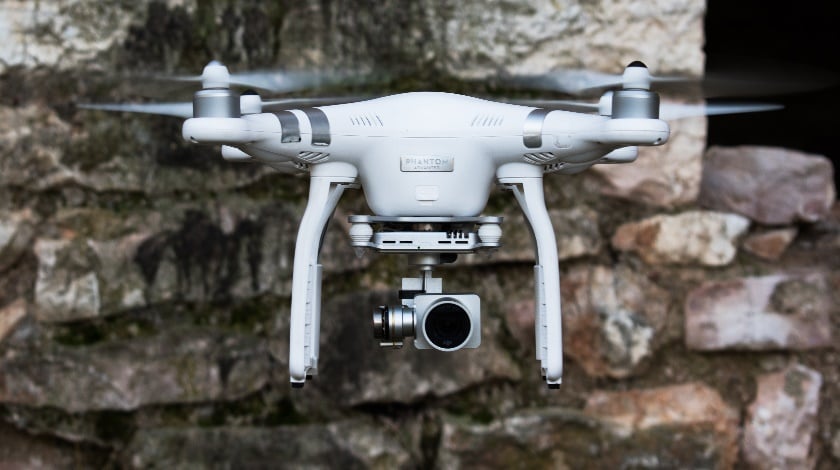 The Civil Aviation Safety Authority (CASA) has opened submissions for its review into commercial and recreational operations of remotely piloted aircraft systems (RPAS), or drones.

The regulator on Friday published a discussion paper on RPAS operations in Australia, noting there were about 50,000 drones used in this country currently, mostly for sport and recreational purposes.

Further, the paper said the RPA sector had achieved enormous growth globally in recent times, as advancements in drone technology lifted commercial and recreational consumer demand and the cost of these aircraft continued to come down.

Along with other aviation regulators around the world, CASA said it too faced the task of maintaining high levels of safety without “unduly constraining commercial opportunities to use a technology capable of a multitude of beneficial humanitarian, economic and recreational applications”.

CASA chief executive and director of aviation safety Shane Carmody said effectively deterring those who would break the rules and successfully apprehending those who do was a formidable challenge.

“The evidence so far shows that CASA’s compliance and enforcement outcomes compare well with those of our counterparts overseas,” Carmody said in the discussion paper.

“I recognise the ongoing need for existing aviation safety requirements to be reviewed, critically assessed and updated in response to emerging risks, new technologies, international regulatory developments, and the advice and views from other government, industry and community stakeholders.”

Under new rules introduced in September 2016, most recreational users of drones did not require a RePL or ReOC.

The terms of reference for the CASA review that was set out in June showed the regulator would consider among other matters the safety benefits and cost effectiveness of introducing mandatory registration, education and training for all RPAS operators, as well as the deployment of geofencing capabilities for these aircraft.

The review would also look at the “effectiveness of CASA’s operating model with respect to the regulation of RPAS” amid what is a growing industry.

Federal Minister for Infrastructure and Transport Darren Chester said the rules for drones needed to strike a balance between the safety and security of the public while avoiding unnecessary red tape. “I encourage interested parties to make a submission,” Chester said in a statement.

The discussion paper can be read in full on the CASA website. The closing date for submissions is September 22 2017. CASA’s review is separate to Federal Parliament’s look at the rules around the use of drones, which is being conducted by the Senate Rural and Regional Affairs and Transport Committee.

The aviation safety regulator published a video on its “Can I Fly There?” app that was launched in May 2017 on its YouTube channel.