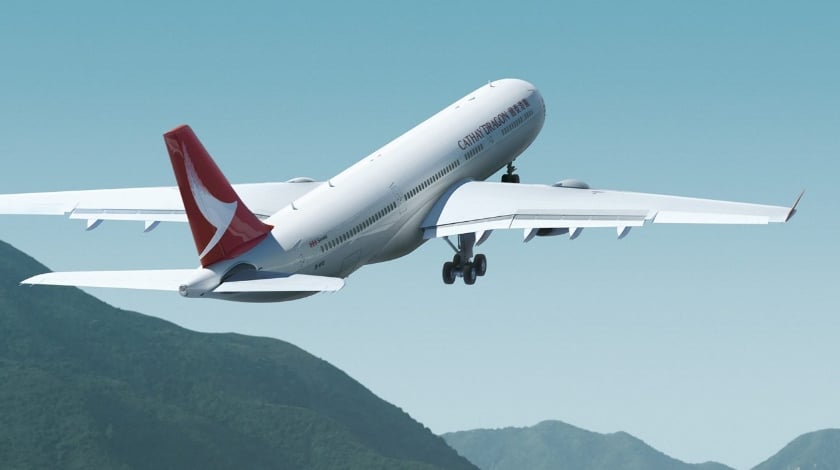 The Cathay Pacific Group and CFM International have finalized an order for the advanced LEAP-1A engine to power the Group’s 32 new Airbus A321neo aircraft. The engine order is valued at nearly US$1 billion at list price, with delivery scheduled from 2020.

The aircraft will be operated by Cathay Dragon, the regional carrier of the Group, replacing and modernizing its existing single-aisle fleet of 15 A320s and eight A321s, while supporting the airline’s continued expansion in the Asia-Pacific region.

The Group has also signed a long-term Rate per Flight Hour (RPFH) maintenance agreement with CFM International. Under the terms of the agreement, CFM will guarantee maintenance costs on a dollar per engine flight hour basis.

“We are excited to have selected the LEAP-1A engine to power our incoming Airbus A321neo fleet,” said Neil Glenn, Cathay Pacific Director of Engineering. “CFM International has an excellent reputation for the reliability and predictability of their engines, and with the LEAP-1A engine delivering on its promised efficiency, we look forward to entering into a new chapter in our relationship with them.”

“We are obviously thrilled that Cathay Pacific has selected the LEAP-1A engine to power its new A321neo aircraft,” said. Gaël Méheust, president and CEO of CFM International.

“Although the CFM56-5C engines powered Cathay Pacific’s Airbus A340 aircraft for 20 years before the aircraft’s retirement earlier this year, this is the first time the airline has selected CFM engines for single-aisle aircraft. We appreciate the trust they have placed in us and look forward to bringing all of the benefits of the LEAP-1A engines to this new fleet.”