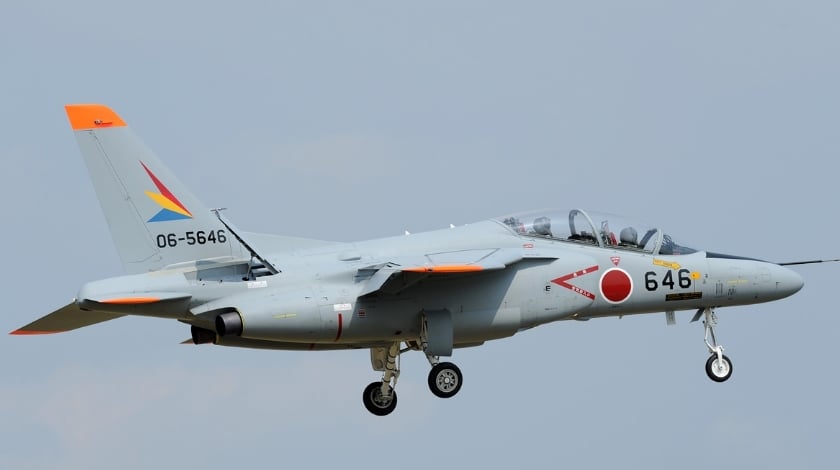 China’s air force says it flew more than 40 bombers and other fighter planes through a strait between Japanese islands on their way to military drills in the western Pacific.

Regular long-range drills in the western Pacific and patrols over the East China Sea air defence identification zone were to protect China’s sovereignty and national security, China’s air force spokesman Shen Jinke said on Sunday, according to a statement posted on the Ministry of Defence website.

China drew condemnation from Japan and the United States in 2013 when it imposed an Air Defence Identification Zone in the East China Sea, in which aircraft are supposed to identify themselves to Chinese authorities.

The patrols were to “carefully monitor and judge the foreign military aircraft that enter the anti-aircraft defence zone, to take measures to respond to different threats in the sky, and to protect national airspace”, the statement said.

Aircraft of the People’s Liberation Army carried out the exercises after flying over the Miyako Strait, a body of water between Japan’s islands of Miyako and Okinawa, the air force statement said.

This comes as China has been increasingly asserting itself in territorial disputes in the South and East China Seas.

China’s ties with Japan have been strained by a longstanding territorial dispute over a string of islets in the East China Sea, known in China as the Diaoyu and in Japan as the Senkaku.

The two countries have also clashed over what China sees as Japan’s refusal to take responsibility for its wartime past.

China’s navy has often used the Miyako Strait, a key strategic route for the military, as a pathway from eastern China to the Pacific Ocean.

Earlier this month, Chinese bombers, fighters and early warning and aerial refuelling aircraft flew through the Bashi Channel that separates Taiwan and the Philippines to exercises in the western Pacific.