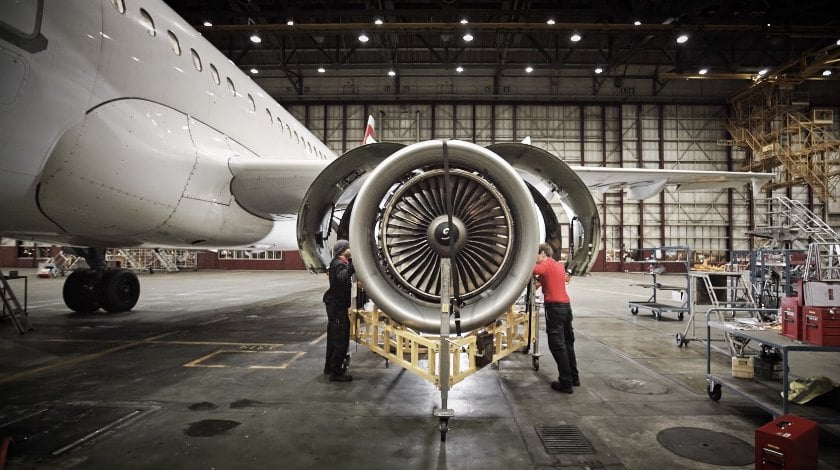 China has set up a state-owned aircraft engine maker with registered capital of 50 billion yuan ($7.5 billion), state television said on Sunday, in the latest effort to develop home-grown, high-tech businesses to compete in international markets.

The government’s overhaul of state-owned enterprises to push Chinese products and services up the value chain has prioritised aircraft engines, high-speed rail and nuclear power as areas in which it wants China to excel.

China’s cabinet, Beijing municipal government, the Aviation Industry Corp of China (AVIC) and Commercial Aircraft Corp of China are investors in the new Aero-Engine Group of China, combining a number of smaller businesses and their 96,000 employees to focus on designing, manufacturing and testing of aircraft engines, the report said.

Profit at China’s Sinopec Slumps 21.6% in First Half

President Xi Jinping called for the company to accelerate independent research, development and manufacturing of aircraft engines and gas turbines that will help China to achieve its goal of becoming an aviation power, Xinhua news agency said.

State-owned AVIC said in March that it was finalising a 129 billion yuan merger of its aircraft engine businesses in a move to create a giant that could eventually compete with the likes of United Technologies Corp’s aircraft engine maker Pratt & Whitney.