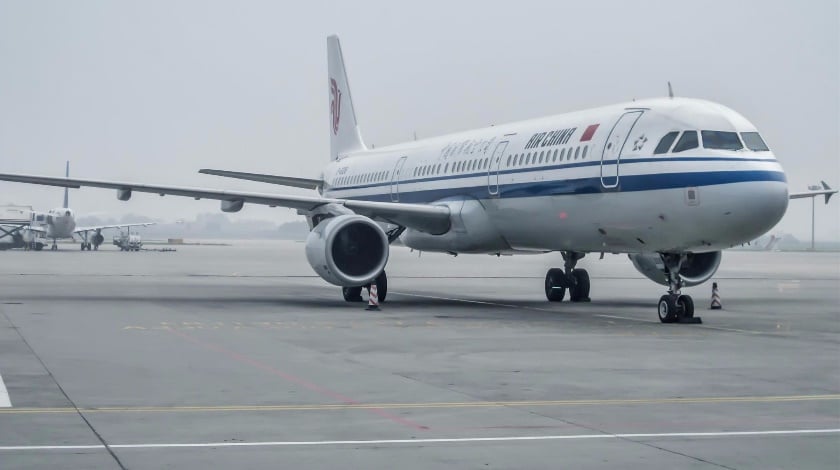 On March 4, 2020, China’s Ministry of Finance (MOF) and the Civil Aviation Administration of China (CAAV) jointly issued a notice on offering financial support to airlines amid COVID-19 outbreak.

As per the notice, direct cash incentives will be poured into supporting domestic and foreign carriers which operate international flights to/from China, in an effort to help them proactively respond to the impact of the epidemic on the industry and encourage the resumption or continuous operation of their international flights.

Not Just for Chinese Airlines

According to the notice, both domestic and foreign airlines are eligible for the funding based on the condition that they operate international flights in and out of Mainland China. Besides, the program also applies to the airlines which carry out major flight missions assigned by the State Council’s Joint Prevention and Control Mechanism.

The notice also details the criteria for giving money. For the multiple-stop flights and fifth freedom flights, the reward will be calculated based on the number of international flight segments involving Chinese destinations.

If a second carrier operates or resumes flights on the routes which were at first identified as operating by a sole carrier, the two airlines shall be rewarded according to the standards for the co-operated routes.

After the epidemic, monetary subsidies will be given to the carriers performing major transportation tasks based on the actual costs confirmed by the intermediary agency commissioned by CAAC, according to the notice.

As required by the notice, all qualified airlines shall submit their applications to the CAAC and the MOF before 7th every month with relative documents provided including the information about the air routes, flight frequency, aircraft type, available seat kilometers, inventory of materials and their cost and revenue data.

The results reviewed by the CAAC will be reported to the MOF for disbursement. Among all the airlines, Air China, China Eastern Airlines and China Southern Airlines will directly receive funding from the MOF and other domestic airlines from the local governments. CAAC shall take charge of the allocation of funds to foreign airlines.