China Will Need Almost 6,000 New Aircraft in the Next 20 Years 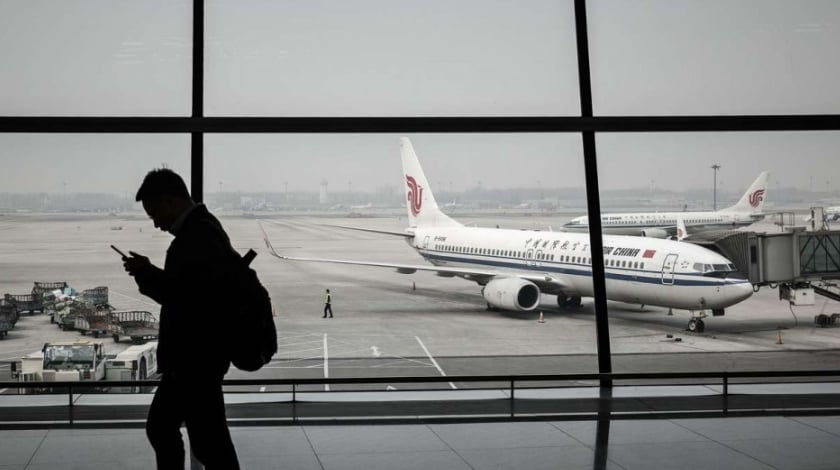 Airbus forecasts that China will need nearly 6,000 new passenger aircraft and freighters from 2016 to 2035, with a total market value of US$ 945 billion.

It represents 18 per cent of the world total demand for over 33,000 new aircraft in the next 20 years.

According to Airbus’ 2016-2035 Global Market Forecast, new deliveries of passenger and freight aircraft for China will be 5,970 over the next 20 years, including 4,230 single aisle aircraft, and 1,740 wide-body aircraft.

China will become the lead country for passenger air traffic, for both domestic and international markets as the passenger traffic in China will grow well above the world average, forecast to grow at 6.8% over the next 20 years, and will be the focal point for five of the top twenty traffic flows worldwide.

With aviation continuing to prove an extremely efficient way to move people and goods around the country, domestic air traffic in China will become the world’s number one traffic flow growing over three times from today’s already impressive levels. Flows between China and the USA, Europe and Asia are expected to be amongst the fastest growing globally, with average annual growth rates 6.8%, 5.3% and 6.7% respectively.

Between 2015 and 2035, the average annual growth rate for all international traffic from/to mainland China is forecast to be 6.7 per cent.

“Airbus’ share of the in-service fleet of aircraft over 100 seats on the Chinese mainland stands at 50%, with 55% of the Chinese widebody fleet today Airbus aircraft. In the next 20 years, the greatest demand for passenger aircraft will come from China.” he added.

By 2035, the propensity for the Chinese population to fly will grow from 0.3 trips per capita today, to 1.3, a higher level than the whole of Europe’s propensity to fly today. This will be driven by economic factors such as growing wealth and growing private consumption, which today contributes 36% to the Chinese economy and by 2035, is expected to have grown 7.1% per annum to account for 50%.

These developments combined with agreements to ease travel between China and other major markets have meant for example that Chinese outbound tourism is now double that of inbound, with over 100 million outbound tourists reported.