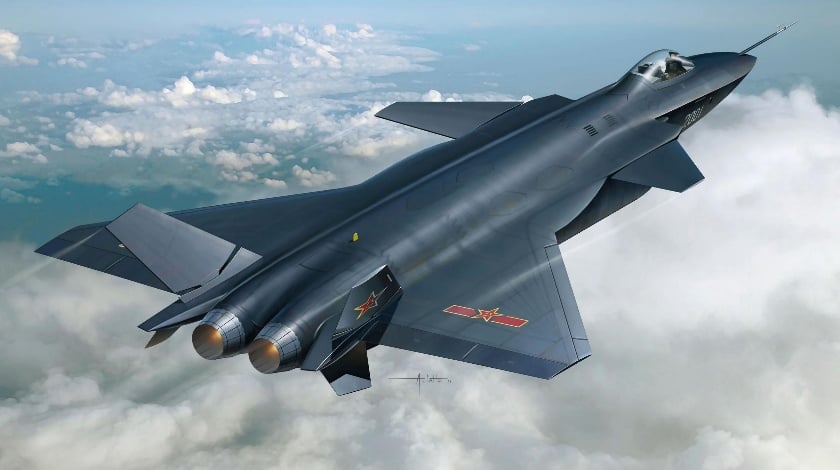 China presented the Avic J-20 fighter at an air show for the first time on Nov. 1, flying two prototypes at the Zhuhai exhibition.

One of the twin-engine aircraft performed aerobatics before the crowd for several minutes, presumably because program managers were unwilling to risk two prototypes maneuvering in close proximity.

This was not the first public appearance of the J-20, since Avic and the air force have openly flown it in the test program. Even the first flight in January 2011 was watched by a crowd.

The appearance of the aircraft immediately after the opening ceremony of the exhibition, Airshow China, provided strong material for nationalist news reporting.

Chengdu Aircraft, one of the two fighter manufacturers of defense specialist Avic Aviation Techniques, is developing the J-20, which the Pentagon expects to enter service as early as 2018.

Because changes have appeared in the design during flight testing, the fighter may not be mature at entry into service, says a senior combat aircraft engineer from another country who has been observing the program.

The J-20’s primary missions are not confirmed, though its evidently large internal fuel volume provides a good clue.

According to one theory, the type is intended to exploit its stealth and maybe an ability to cruise supersonically to penetrate hostile defenses and destroy valuable air targets in the rear, such as tankers.

Another possibility is that the Chinese have calculated that a large design with long endurance will provide more fighting power on station when combat arises, since aircraft will not need to retire so frequently for refueling.

The engines in the prototypes are probably United Engine Corp. (UEC) AL-31Fs.