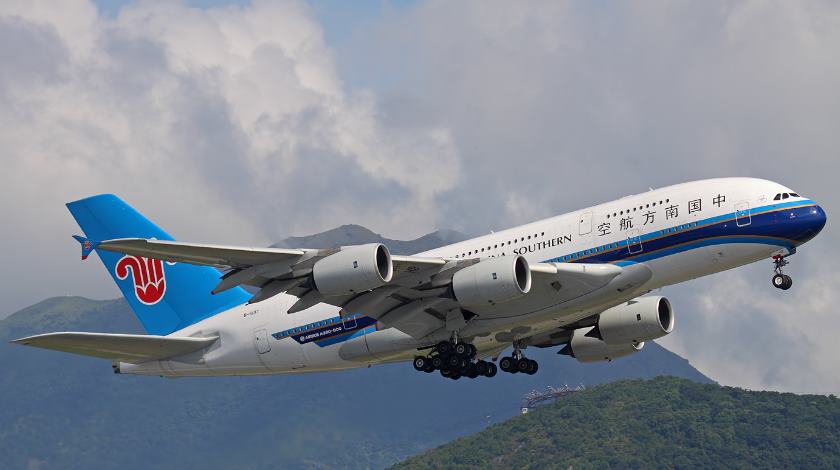 China’s voracious appetite for new aircraft has caused Boeing to raise its long-term demand forecast for the country.

“China’s fleet size is expected to grow at a pace well above the world average, and almost 20% of global new airplane demand will be from airlines based in China,” he says.

China already has one of the youngest fleets of any big country, and both Boeing and Airbus have, or are building, manufacturing facilities in the country to help secure future demand.

Chinese airlines’ relentless drive towards younger fleets has prompted a huge expansion in the country’s leasing market, with lessors such as ICBC Leasing and CDB Leasing among the biggest in the world.

However, there have been growing pains. Relatively inexperienced domestic Chinese lessors sometimes overpaid for aircraft and the focus on new equipment means that some have not built up the requisite skills in aircraft trading and disposal. As such, they can struggle to manage residual value risk as well as their more well-established peers.

Of course, that is changing as they mature, and the largest Chinese lessors are now far more astute in their operations. Plus there are Chinese-owned foreign lessors, such as HNA’s Avolon and BOC Aviation, which already have a strong pedigree.

Still, many think that consolidation needs to happen in China’s over-populated leasing market.