Chinese Wanfeng Buys the Majority of Shares in Diamond Aircraft 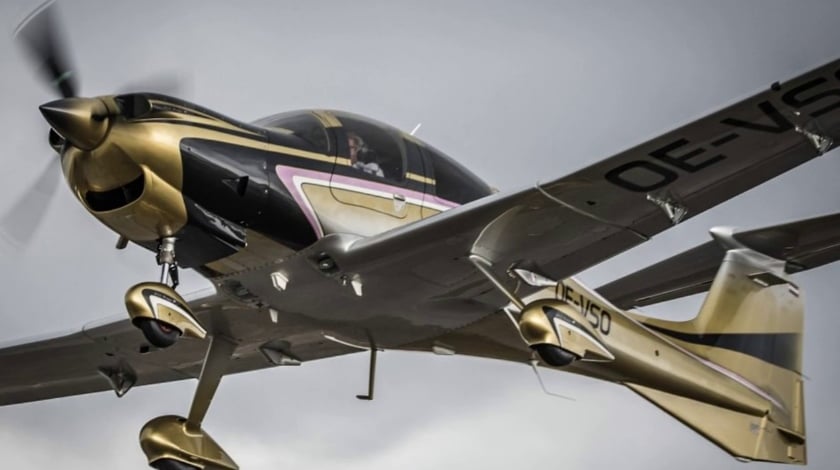 Chinese automotive and aviation company Wanfeng has bought the majority of shares in Austria’s Diamond Aircraft, the fourth largest general aviation manufacturer in the world.

News of the takeover broke just as employees of the Wiener Neustadt factory were breaking up for their Christmas holidays.

Diamond also had a subsidiary business in London, Ontario, Canada, which Wanfeng had bought a major shareholding a year ago.

In a statement, Diamond’s CEO Christian Dries said: “Diamond is my life’s work. In the interest of a successful long-term future, we needed to find the right partner to continue our good work. Wanfeng and specifically Mr. Bin Chen share my vision of the future of general aviation and are investing for the right reasons, with a long-term strategy and the resources to see their vision through”

Bin Chen, the new chairman of Diamond Aircraft Industries and chairman of Wanfeng Aviation and president of the Wanfeng Automotive Holding Group said: “Under the 25-year leadership of founder Mr. Christian Dries, the Diamond team has developed a broad range of superb aircraft that have gained worldwide respect for their performance, efficiency, safety and innovation. Based on this excellent foundation, we intend to take Diamond to a long-term leadership position in worldwide general aviation.”

Although producing a series of successful GA programmes, The DA-40, DA-42 Twinstar and more recently the DA-50 and DA62, the company has been focusing on military variants and has been progressing with autonomous aircraft development.

The DA50-V with the largest cabin of any single-engine piston airplane is expected to be certificated during 2018.