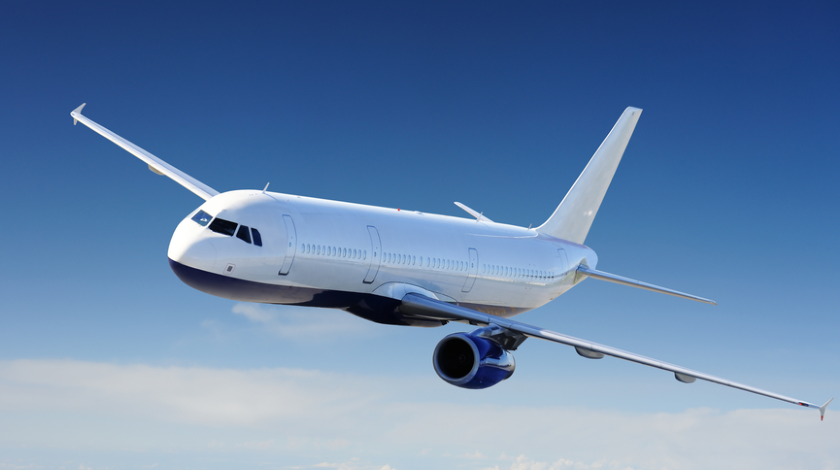 A more connected world makes the globe shrink. Increasingly people are gaining internet access at an exponential rate, and it is changing the way of life.

Our devices are becoming progressively more connected through the IoT (Internet of things). But this is not some advanced technology that will affect only the first world. Internet access is becoming the standard rather than the exception, but this has not always been the case.

Around the world, there are still 4 billion people without internet access. One of the challenges in bringing internet connection to these people is the prohibitive costs of launching satellites to cover regions that would be of negligible commercial value.

There are also other considerations as satellites provide additional valuable services such as aiding navigation or monitoring the environment and meteorological conditions. Despite clear value, there are still large parts of the world that go without proper coverage. With advancements in aircraft payload capabilities and the rapidly growing number of flights, commercial aircraft should fulfill the growing need of satellites within 20 years at nominal costs while yielding excellent results.

At any given time, there are approximately 8000 airborne aircraft providing a combined coverage of more than 2 million m² over all parts of the world. The current global fleet of aircraft is greater than 31 000 aircraft and by 2037, the global fleet of aircraft is expected to be close to 63 000 with more flights forecast to fly over barren parts of the world – where a large portion of the population lacks a solid internet infrastructure.

An aircraft equipped with special transmitting devices flying at an altitude of 11 km (normal cruising altitude) will be able to function just the same as a traditional satellite at a fraction of the cost.

Retrofitting current aircraft with necessary devices can cost very little compared to the millions satellites cost and due to the frequency of flights can provide uninterrupted coverage. The use of aircraft to provide internet services will improve connections around the globe as they also fly over places, which are not connected today. Since there are few overhead and maintenance costs, the price for the end user will be insignificant, and airlines will benefit from an additional revenue source. The technology needed for this feat is not new, as installing 600 000 USD worth of equipment in aircraft today enables aircraft to send and receive using the internet. The next step in the natural evolution of connecting aircraft will enable them to be transmitters of services and not just receivers.

There are 1 980 active satellites currently in orbit around the earth. With the exception of GPS and Iridium satellites, most are custom built. The process to build a satellite is long, expensive, and can take years from initial conceptualization through to completion. Even GPS satellites that have many copies face a similar path and timeline.

Launch into space is not without risks either as the only current options to access space is through hazardous rocket launches. A rocket launch can cost over $400 million and needs to take a geosynchronous satellite up to an altitude of 36 000 kilometers, well beyond the Karman line which marks the boundary between Earth and space at 100 km. Even after a successful launch, the satellite still needs to deploy and become fully operational. A small defect can be catastrophic, as satellites cannot be retrieved. Additionally, satellites have limited abilities to update so the technology used on expensive satellites can become obsolete during the early part of its service life.

Even if everything goes according to plan, the question remains as to whether or not satellites are overkill in some scenarios.

While some specialized military missions can only be achieved from space, the argument can be made that satellites are overkill for many civil and commercial missions. With the constant advancement of technology and the miniaturization of electronics, more efficient methods of connecting the globe and providing internet access are becoming available.

Despite the astronomical costs of launching a satellite, the race is still on for aircraft to replace satellites before satellites become cheap enough to compete with aircraft. The average cost to launch a satellite is 422 M USD, but SpaceX’s reusable rockets have gotten the price down to only 65 M USD providing savings of over 300 M USD. The trend of making space more affordable is opening up new possibilities. Another example of this is the commercial space company Rocket Lab, which has proven its ability to launch small satellites into orbit for 5 M USD. While they have a considerably smaller payload capacity, when compared to SpaceX, Rocket Lab is fulfilling the niche of launching small satellites and CubeSats that have gone mostly unserved by previous launch providers.

Even with the trend of rapid cost savings in the space launch industry, it is questionable whether or not companies like SpaceX and Rocket Lab will even prove profitable when current aircraft can replace the majority of satellite capabilities.

Aircraft equipped with the ability to transmit internet and television services will make a large portion of current satellites irrelevant and will do it at orders of magnitude cheaper than current options.

The extreme cost of satellites means only the wealthiest companies can offer their services but once that same technology is installed on aircraft, there will undoubtedly be a massive disruption to the industry and will result in a revolution similar to the way commercial aircraft revolutionized global travel.

Source: Gediminas Ziemelis, Avia Solutions Group’s Chairman of the Board