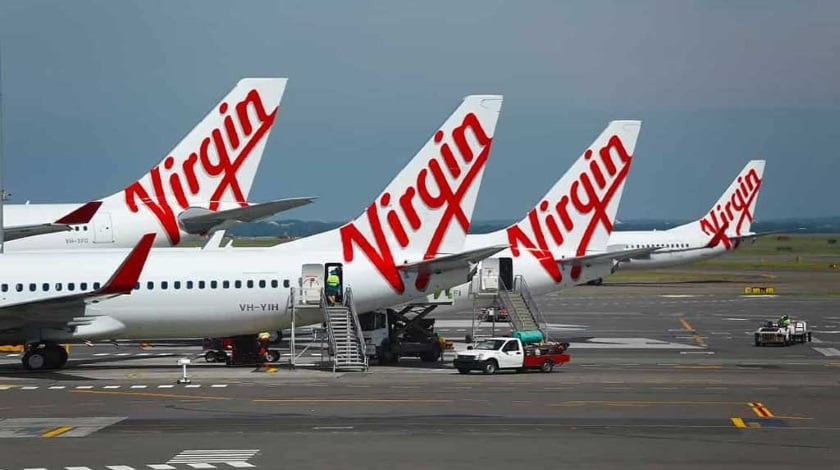 The Administrators of the Virgin Australia Group have confirmed the airline sale to the US private equity group Bain Capital.

After Virgin Australia collapsed in April, an administrator, Deloitte, was appointed, and a formal bidding process got underway. The successful bidder was Bain Capital, who mapped out a proposal for the airline’s future.

“Bain Capital has presented a strong and compelling bid for the business that will secure the future of Australia’s second airline, thousands of employees and their families and ensure Australia continues to enjoy the benefits of a competitive aviation sector,” Deloitte said in the statement.

A statement said Bain Capital supports the airline’s current management team and its future plan for the business. It has also committed retaining thousands of jobs.

The Administrators signed a binding agreement for the sale of the business to Bain Capital on 26 June 2020, with completion of the sale to occur by either execution of deeds of company arrangement (DOCAs) and transfer of shares in Virgin Australia Holdings Limited to Bain Capital, or asset sale agreement involving the transfer of the business and assets into a new corporate structure and placing the existing Companies into liquidation.

• Unsecured creditors receiving between 13 and 9 cents in the dollar on their claims (from a pool of funds of between $462 million and $612 million)
• The value of all customer travel credits and prepaid flights provided post-administration
• Continued employment for the majority of employees and entitlements paid in full, including for those leaving the business
• Continuation of the Velocity Frequent Flyer program
• Retention of aircraft and equipment
• Interim funding and acceptance of economic risk by Bain from 1 July 2020.

The transfer of shares, expected to be completed by 31 October 2020, a proposed Creditors’ Trust will be created to adjudicate claims and pay distributions to the Virgin Group creditors.

“This outcome provides certainty for employees and customers, a return to creditors, opportunities for suppliers and financiers to continue to trade with the Virgin Australia Group as well as maintaining a competitive Australian aviation industry for the benefit of consumers.”

The outcome of the meeting today is a significant milestone for both the future of Virgin Australia and Australia’s aviation industry more broadly.

“This is an important outcome for Virgin Australia, which brings us closer to exiting administration and allows us to focus on the future. It’s vital for Australia to have two major airlines for consumer choice, value airfares and to help support the recovery of Australia’s robust tourism sector after this crisis is over.”