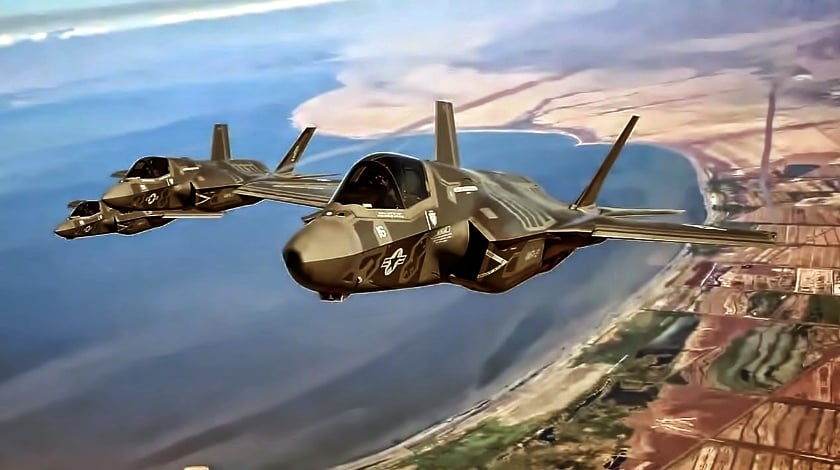 Delaying the purchase of five F-35 joint strike fighters was “an incredibly difficult decision,” but one the Air Force had to make due to budget constraints, a top general said Thursday.

“When we looked at readiness and our ability to win today’s fight, and then our ability to continue to procure F-35s at the current rate, we just ran out of money,” said Gen. Hawk Carlisle, the head of Air Combat Command.

Speaking to reporters at the Air Force Association Air Warfare Symposium in Orlando, Florida, Carlisle said the Air Force still expects to buy its original plan of 1,763 F-35s, but that the purchase will likely take place over a longer timeline than originally planned.

Delaying purchasing of the five F-35s in 2017 is estimated to save the Pentagon several hundred million dollars, and Carlisle said the funding was more urgently needed elsewhere.

“We had to defer the F-35. We didn’t want to but we had to,” he said. “We have more mission than money, manpower, and time … We don’t want to be too small. The Air Force has to keep growing. We have to be ready because we’re engaged around the world.”

As the leader of Air Combat Command, Carlisle said he would “continually try to buy more.”

“In today’s current fiscal environment that’s not available to us.”

Each F-35 aircraft is estimated to cost $100 million, a number that’s drawn fire from critics. The fact that the entire F-35 program is more than $160 billion over budget has led to some members of the Congressional Armed Services Committees questioning whether to cut the number of expected aircraft purchases.

Congress already curtailed purchasing the F-22 Raptor in 2009 in an effort to cut costs, a move that’s been criticized by military leaders — including Carlisle — who say the Air Force now doesn’t have enough of the advanced fighter to meet current mission needs. The last plane was delivered to the Air Force in early 2012.