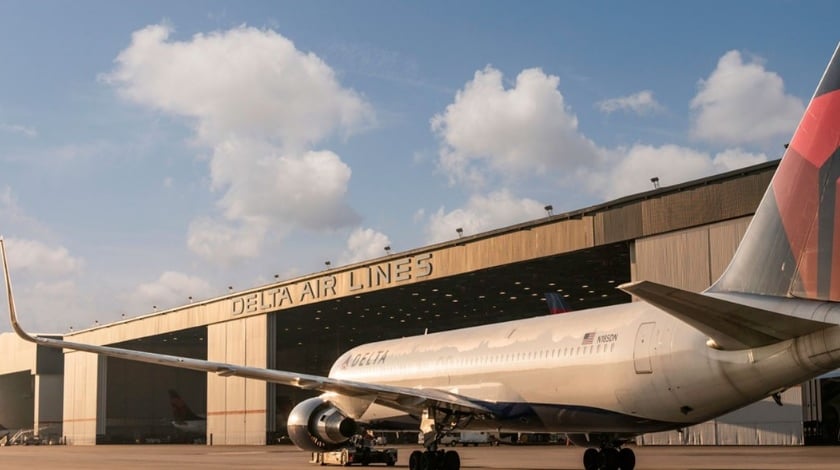 Delta Air Lines said its revenue for August was reduced by about $100 million due to a computer outage that caused the cancellation of 2,300 flights over three days.

A power control module at Delta’s Atlanta computer center failed and caught fire last August 8, causing a massive system outage, grounding flights and leading to three days of cancelations and delays. The airline included the estimated cost of the outage and the subsequent operational recovery efforts in a monthly performance report.

“We are grateful to our customers for continuing to rely on Delta for the superior customer service and operational performance you’ve come to expect from us,” said Ed Bastian, CEO of Delta Air Lines. “Our recovery effort exemplified the hard work and determination of Delta people worldwide, and all 80,000 remain dedicated to regaining your trust.”

Delta also reported that passenger revenue per available seat mile (PRASM) fell 9.5 percent in August compared with a year earlier, noting that it “continues to see pressure from close-in domestic yield weakness, the ongoing supply-demand imbalance in the Transatlantic, and headwinds from its Yen hedge positions.”

The announcement comes after Southwest Airlines lowered its third-quarter forecast after an IT outage that caused over 2,000 flight cancellations.