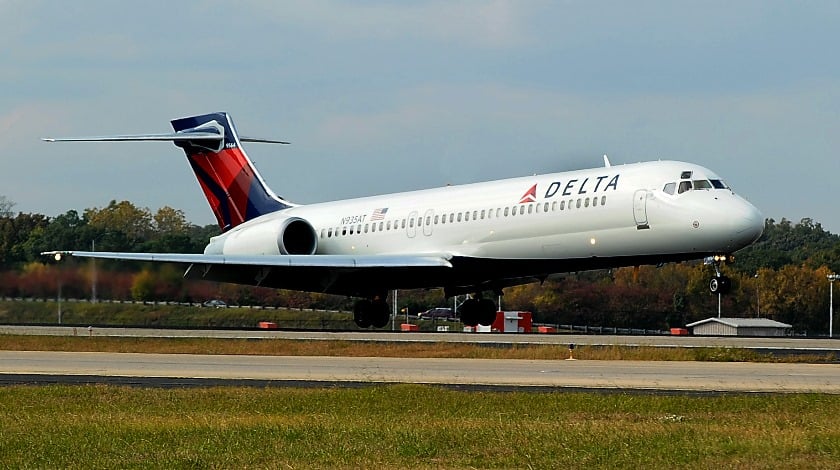 This Memorial Day weekend marks the start of Delta’s biggest ever summer on the trans-Atlantic. Some 11 routes – both new and old favorites – will begin over the next couple of days connecting the U.S. and nine countries in Europe.

Portugal is proving to be a hot destination for U.S. visitors this summer and Delta is responding by increasing capacity by more than 200 percent compared to 2017. Not only is it launching service from Atlanta to Lisbon (right), it is also spreading its wings to the Azores for the first time, flying five times a week from New York-JFK throughout the summer. Delta is the only airline to offer this route to the Portuguese island archipelago, which has much to offer including unspoiled beaches, Portugal’s tallest mountain, colonial villages and home-grown food and wines. These routes complement the daily existing flight from JFK to Lisbon, which launched in summer 2017 and resumed on May 3 as a year-round service.

“Portugal and the Azores are growing in popularity with U.S. tourists, as evidenced by a 30 percent jump in American visitor numbers to Portugal last year. Delta’s significant growth in the market will support this upward trend and benefit the local economy through increased tourism,” Corneel Koster, Senior Vice President – Europe, Middle East, Africa & India, told a press conference in Lisbon.

Elsewhere on the trans-Atlantic:

Indianapolis gets its first European departure when the inaugural flight departs for Paris. The daily operation starts just in time for the Indy 500, bringing motor-racing fans to the heart of the action. And, as a year-round service, the flight will offer easy access to their homeland for the more than 40 French businesses that have a presence in Indianapolis.

Paris will welcome back nonstop service from Pittsburgh as well as an additional frequency from Detroit, bringing to 15 the number of peak-day nonstop services Delta offers to the French capital. In the south of the country, the longstanding JFK-Nice service restarted last month in time for the glitz and glamor of the iconic Cannes Film Festival.

“Hub-to-hub flying is important to Delta on the trans-Atlantic but travel demand is so high during the summer that we increase our ‘point-to-point’ network too,” sa​id Dwight James, Senior Vice President -Transatlantic. “Throughout the summer season, we are celebrating seven new routes and remain the leading carrier between the U.S. and Europe.”

The Minneapolis-Reykjavik route returns for the second year, along with popular routes between JFK and Glasgow and JFK-Copenhagen. Back too is the JFK-Malaga service, which is now in its 10th year and joins the seasonal Atlanta-Barcelona flight to boost Spain’s network.

Completing the lineup are additional frequencies to Amsterdam, Athens and Rome plus the restart of services to Dublin (right) from Atlanta and Boston. These join year-round JFK service to the Irish capital, which will celebrate its 30-year anniversary in June.

Next month, Delta will increase its European network further with the start of nonstop service from Los Angeles to both Paris and Amsterdam. With these two services, Delta will offer up to 85 daily departures from the United States to Europe this summer.