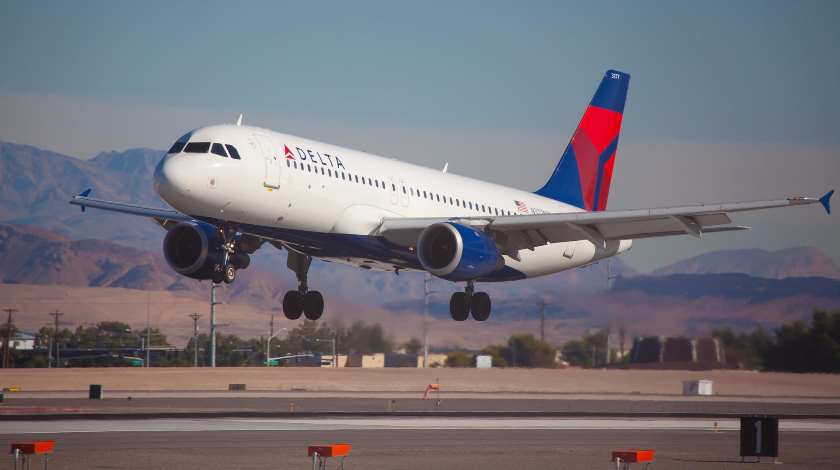 The Delta Air Lines Flight 89 was en route to China, but declared emergency immediately after take-off and turned back for lading due to an issue with an engine, the airline said. Therefore, the fuel was dropped in order to avoid a potentially dangerous overweight landing.

However, the jet fuel shower form the Delta plane has fallen on five elementary and one high school. This has caused minor injuries to schoolchildren and adults who were out in the playground at the time the aircraft was flying over.

At first children thought that it was the water falling out of a clear sky, however, the Los Angeles County Fire Department confirmed it was jet fuel.

Emergency fuel dump is a legal procedure necessary to follow in order to reduce landing weigh. However, according to the FAA, when a plane is going to dump fuel before going into or out of any major US airport, the flight crew has to follow certain procedures.

“These procedures call for fuel to be dumped over designated unpopulated areas, typically at higher altitudes so the fuel atomizes and disperses before it reaches the ground”, the FAA said in a statement published on its official Twitter account.

Thus, the circumstance of the incident are under the FAA investigation. The officials of the carrier  “share concerns regarding reported minor injuries to adults and children.”