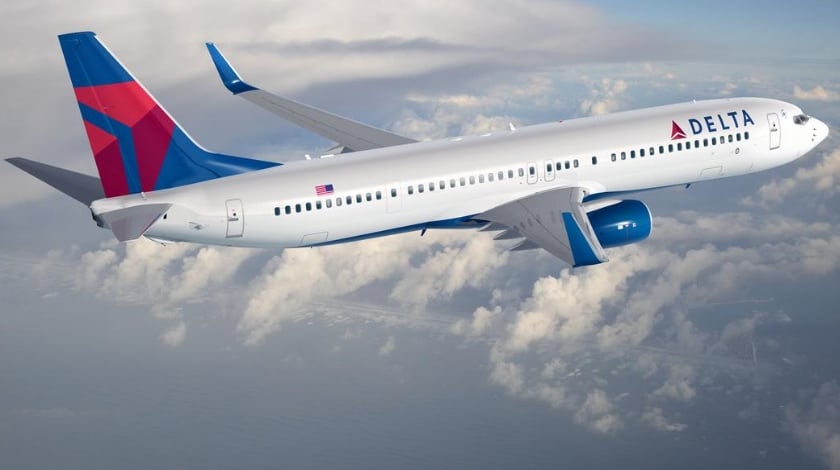 Delta will provide $200 in travel vouchers to all customers who experienced a delay of greater than three hours or a cancelled flight as a result of today’s systemwide outage.

The vouchers are available for travel on all Delta and Delta Connection-operated flights.

“We know that travelers value our commitment to excellent operational performance, and today we did not deliver on that commitment,” said Gil West, Delta’s Senior Executive Vice President and Chief Operating Officer. “We want our customers to know we are thoroughly investigating the matter and that we are truly sorry.”

Delta cancelled hundreds of flights and hundreds more were delayed as it worked to reset its operation following a loss of power in Atlanta that affected Delta computer systems and operations worldwide. Systems are fully operational and flights resumed hours ago but delays and cancellations remain as recovery efforts continue.

A worldwide system failure has delayed passengers on Delta Air Line flights after its computer systems went “down everywhere”. All flights are currently grounded with passengers left stranded at airports worldwide.

Delta Air Lines said that a ground stop has been lifted and limited departures are resuming following a power outage that caused delays and flight cancellations worldwide. Delta said in a statement that passengers heading to airports should expect delays and cancellations while systems return to normal.

The airline also said that the display of flight status at airports and on Delta’s website may be inaccurate. A power outage in Atlanta caused the delays as Delta’s computer systems suffered a major crash.

Delta’s trans-Atlantic partner Virgin Atlantic said all their flights are departing as normal.

Social media users have posted photos of long queues of people waiting at closed check-in desks at airports across the globe.

Delta Air Lines said in response to a passenger’s tweet: “Our systems are down everywhere. Hopefully it won’t be much longer.”

It has also been reported that Heathrow Airport has been forced to use manual ticketing to organise the growing number of waiting travellers.

Flights awaiting departure are currently delayed. Flights enroute are operating normally. Upset passengers have complained of waits of more than an hour as all planes remain grounded.

Jessica Blanchfield said: “What’s going on with the computers today? Stuck in checkin line at KEF over an hour now.”

Twitter user @geotralis added: “Waiting in Athens 2 hours to check in – systems down??? Any ETA?”

Lilian Josephson said: “I haven’t slept for over 30 hrs and the #Delta flight is still stuck in Tokyo Narita. I just want to get to the hotel and sleep, @Delta !!”

The airline said that they’re working to resolve the issue, but are unsure when the issue will be resolved. Customers are being advised to check the status of their flights this morning while the outage is being addressed.

In a statement, the airline said it had “experienced a computer outage that has impacted flights scheduled for this morning. Flights awaiting departure are currently delayed. Flights en route are operating normally.”

Delta Air Lines is the second-largest airline in the world, topped only by American Airlines. In 2015, it came in third for amount of passengers, with almost 140 million traveling on the airline. But the airline’s shares were hit last week when it reported a sharper than expected drop in passenger unit revenue for July, announcing shares are down more than 25 per cent this year.