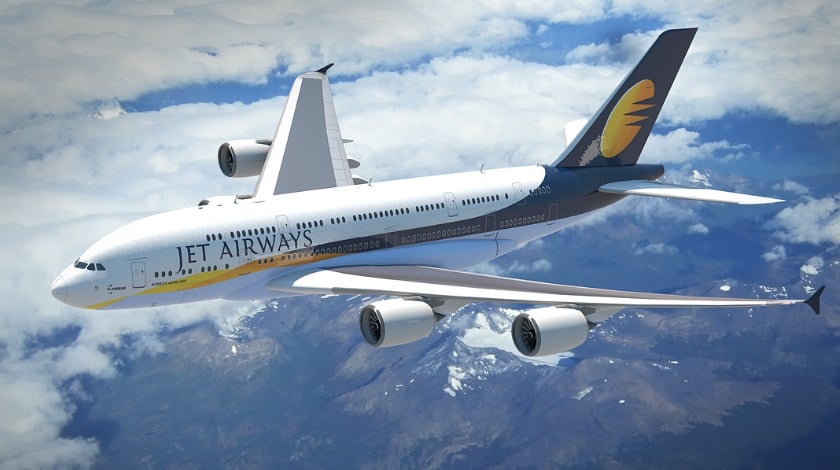 Jet Airways“With up to 11,000 people flying daily between India and North America, and with trade and tourism flows increasing between the U.S., U.K. and India, we are giving our customers more versatile schedule options between North America and India,” said Nat Pieper, Delta’s Senior Vice President-Europe, Middle East, Africa and India. “For the first time, customers will be able to hold a single Delta ticket from North America through London to India providing coordinated customer service all the way through to their final destinations.”

Gaurang Shetty, Whole-time Director, Jet Airways, said, “This expanded cooperation over London Heathrow, now allows us to offer our guests travelling to North America, multi-gateway connectivity over all of Jet Airways’ European destinations. The codeshare arrangement with Delta Air Lines will enable Jet Airways guests to seamlessly connect to 24 cities across the United States of America over London, Paris and Amsterdam. Further, our loyalty program partnership will also enable the frequent flyers of both carriers to accrue and redeem their miles across each other’s entire network.”

In 2017 and subject to Government Approvals, Virgin Atlantic will expand their existing codeshare with Jet Airways placing its marketing code on Virgin Atlantic operated flights from London Heathrow to 10 cities across North America including Miami, Newark, San Francisco and Washington.

Virgin Atlantic already operates a successful codeshare with Jet Airways on flights between five Indian cities and London Heathrow via Delhi. This expanded codeshare is another milestone for the Delta and Virgin Atlantic joint venture – offering even greater network opportunities for North American customers and improving connections to and from India.

Virgin aircraft taking offErik F. Varwijk, EVP Commercial for Virgin Atlantic, said: “We are pleased to announce an extended codeshare with Jet Airways which will provide even more options for our customers in North America and India. From spring 2017 we will offer seamless connections between five Indian cities and ten U.S. destinations via London Heathrow – helping to further boost tourism and trade and attracting more customers to Virgin Atlantic.”