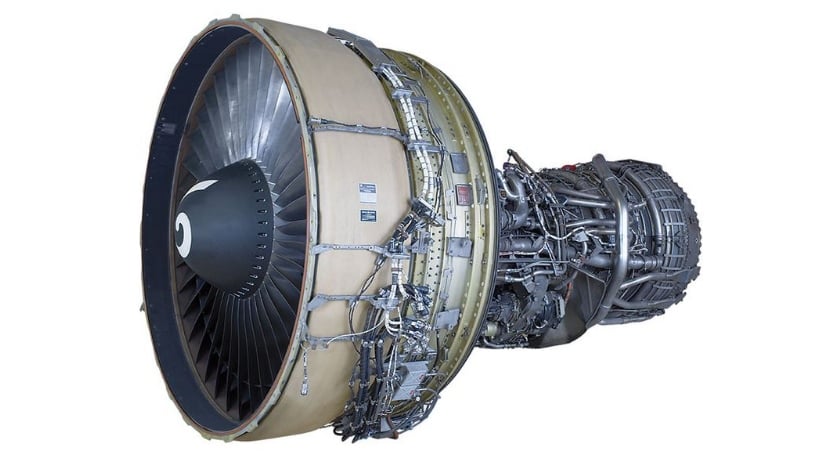 Engine MROs and leasing companies are seeing growing demand from customers for some of the older engine types in their portfolios as a result of lower fuel prices motivating airlines to fly aircraft for longer.

“Having struggled before, airlines are now making a profit so can afford to keep aircraft in-service,” says Denise Mangan-Fahy, SVP, portfolio planning and operations at GECAS Engine Leasing, citing the extended lifecycle of the CF6 engine as an example of this.

GE Aviation’s desire to keep engines such as the CF6 engine flying led to the lessor changing its investment strategy on the powerplant, Mangan-Fahy says. GECAS focused on long-term leases for the CF6 as operators increasingly chose to keep the mature engine in-service.

Martin Friis-Petersen, managing director of MTU Maintenance Lease Services, says there has been a noticeable change in customers approaching the company with service requests for older engines that previously been sent for teardown.

“Fuel is the main contributor to the customer operations and many of our customers have extended the life of what we call older, sunset assets and this has motivated them to invest in MRO services for performance restoration” he says.

While this demand is healthy for engine MROs and lessors, high demand can mean that challenges exist around the supply of some older engines. “It’s difficult to find serviceable older engine types because the market has been sucked up and that means an alternative of either parking the asset or investing in MRO,” Friis-Petersen explains.

Despite this environment, Friis-Petersen says it hasn’t led to MTU consciously looking towards investing in older engine programs. “The engine types are a one to one mirroring of our portfolio so we are actively buying aircraft and engines just to support what we need in-house,” he says.

Ian Taylor, vice president sales and commercial at Abu Dhabi-based engine specialist Turbine Services & Solutions Aerospace, concedes that the engine landscape has changed as a result of fluctuating fuel prices in the past five years.

He says previously when fuel prices were peaking and resulted in operators hedging at between $100-$120 a barrel, running older aircraft types was expensive which resulted in lessors reducing their lease prices. “This was great for us as an MRO because it became more economical to fly an Airbus A320 than a smaller aircraft like an ERJ,” he says.

Since then, with brent crude prices steadily rising to just below the $75 per barrel mark yet still a long way off peak prices, Taylor says some “crazy things” are occurring in a market where sometimes the economics don’t make sense. “Customers are asking for V2500s to be fully overhauled with new sets of life limited parts,” he cites as an example of this.

Demand is also picking up for the Rolls-Royce Trent 700, the Airbus A330 powerplant, which TS&S is seeing more inquiries for with interest from companies in tearing down the engines. “I believe this will continue over time along with an increase in engines we can teardown ourselves,” Taylor says. “Engine traders are also talking to us about how they can teardown these engines that previously weren’t popular products.”