Demand for Private Jets to Grow in 2018 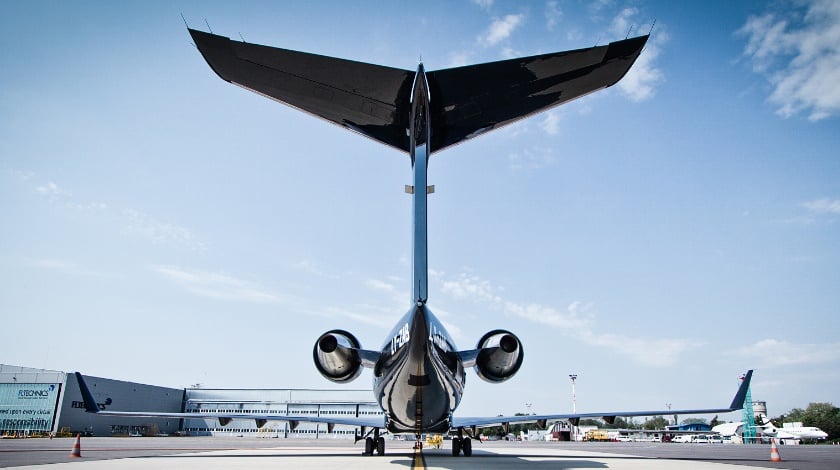 According to IATA, the number of travellers will continue to rise in 2018. Airline passenger numbers are expected to increase to 4.3 billion. So airlines should also expect growth in the number of new aircraft in the market. The European business aviation company KlasJet has noticed this trend too, in the rising number of flight requests by private jet.

In recent years we have been hearing a lot about economic growth. The Daily Journal states that 120 countries enjoyed economic growth in 2017, creating the broadest global expansion in seven years. World trade is expanding and consumers are more confident. The International Monetary Fund (IMF) stated that global growth in 2017 was the most substantial since 2011 and is forecasting a further 3.9% growth for this year and 2019.

This has led to the International Air Transport Association’s statement that airlines should expect a rise in passenger numbers to 4.3 billion in 2018. The association noted that this would be a 6% rise from the 4.1 billion recorded in 2017. “The number of passengers is expected to increase to 4.3 billion in 2018. The traffic of passengers is expected to rise 6.0%, slightly down on the 7.5% growth of 2017 but still ahead of the average of the past 10-20 years of 5.5%, which will exceed a capacity expansion of 5.7%,” the association’s experts state in their forecast for 2018.

This means that there will be a huge growth in the number of new planes in the market. Boeing confirms that in 2018 it will need approximately $139 billion for the funding of new aircraft, which is $17 billion more than in 2017. The company Jetcraft confirms these numbers with the supporting information that Global Business Aviation has already installed a base of just over 21,000 aircraft and will surpass the 28,000-unit mark (net retirements) in 2026, growing 33% during the forecast period.

The European business aviation company KlasJet has noticed this growth too, in the rising number of business and sports flight requests. “Comparing 2016 and 2017, the number of requests increased more than twice over. This leads to the number of requests received already in 2018, which helps us to forecast a minimum 46.5% growth in requests compared to 2017. By this, the KlasJet fleet has increased its operated aircraft by 50%, adding aircraft owned by private business representatives as well as world-renowned sports clubs. Flight destinations are becoming broader, including the main shopping destinations – Milan, Monaco, Nice, Paris and London – and unique vacation destinations in the Indian and Atlantic Oceans. The economic growth therefore allows VIP clients to choose a more flexible and comfortable reach in their preferred destinations,” comments Dovydas Jurgelevicius, CEO of KlasJet.