DOT: Airlines Should Notify Fliers if They Allow Voice Calls in Flight 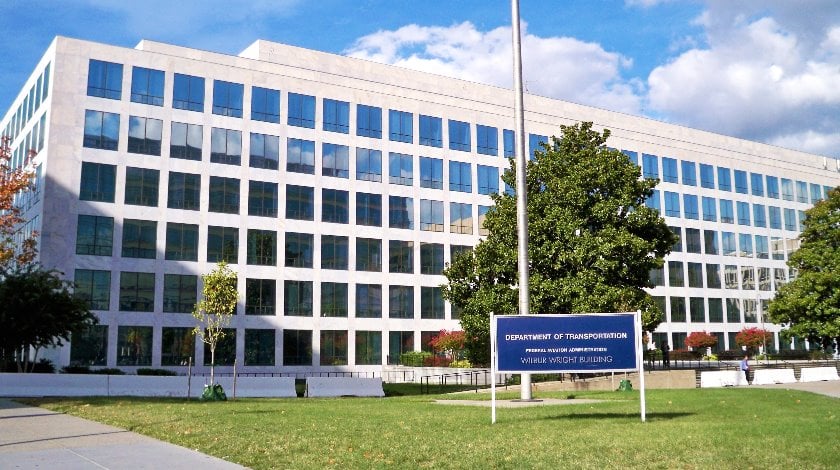 The U.S. Department of Transportation (DOT) announced its proposal to require airlines and ticket agents to disclose in advance to consumers if the carrier operating their flight allows passengers to make voice calls using mobile wireless devices.

“Consumers deserve to have clear and accurate information about whether an airline permits voice calls before they purchase a ticket and board the aircraft,” said U.S. Secretary of Transportation Anthony Foxx. “Today’s proposal will ensure that air travelers are not unwillingly exposed to voice calls, as many of them are troubled over the idea of passengers talking on cell phones in flight.”

DOT believes that allowing voice calls, without providing adequate notice, would be an unfair and deceptive practice. As technologies advance, the cost of making voice calls may decrease and the quality of voice call service may increase, leading to a higher prevalence of voice calls and a greater risk of passenger harm.

Under this proposal, disclosure about voice calls being permitted on a flight is required from the beginning of the process. The Department believes that consumers would be unfairly surprised and harmed if they learned only after the purchase of a ticket (or, worse, after boarding the aircraft) that the carrier permits voice calls on its flights. If voice calls are allowed on a flight, the DOT proposal requires disclosure the first time that flight is offered or identified to a consumer. No disclosure is required if the flight does not allow voice calls.

The Department is also seeking comment on whether disclosure is sufficient or whether it should simply ban voice calls on flights within, to, or from the United States.

In February 2014, the Department had issued an Advance Notice of Proposed Rulemaking (ANPRM) regarding the use of mobile wireless devices for voice calls on commercial aircraft. In response to the ANPRM, a substantial majority of individual commenters expressed opposition to voice calls on the grounds that they are disturbing, particularly in the confined space of an aircraft cabin.