Dubai Government to Invest US$3 Billion in Airport Expansion 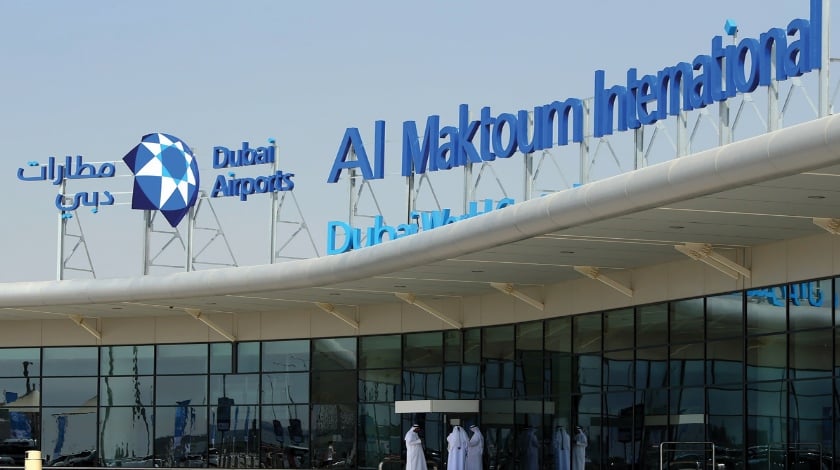 The Dubai government announced it will be investing US$3 million, with the intention of seeing Al Maktoum International Airport become the primary airport and capacity numbers for 2025 boosted to an estimated 146 million.

According to H.H. Sheikh Ahmed bin Saeed Al Maktoum, Chairman of Dubai’s Supreme Fiscal Committee, “Dubai remains firmly committed to the development of the Al Maktoum International Airport and to the growth of the global aviation sector, and this initial US$3bn transaction to support Dubai’s ambitious 2025 passenger capacity targets is testament to our belief.”

“In line with Dubai’s vision to maintain its status as one of the world’s most important cultural and commercial centres, the planned expansion of both of the city’s airports is critically important, and our department is proud to play a vital role in their ongoing financing, just as we have with other similarly major projects,” said Abdulrahman Saleh Al Saleh, Director General, Department of Finance for the Government of Dubai (DOF).

The DOF will be coordinating this new investment which involves Investment Corporation of Dubai (ICD) and Dubai Aviation City Corporation (DACC), the three parties looking to raise finance through a mixture of sources, both Islamic and traditional. The financial advisor for the arrangement is HSBC.