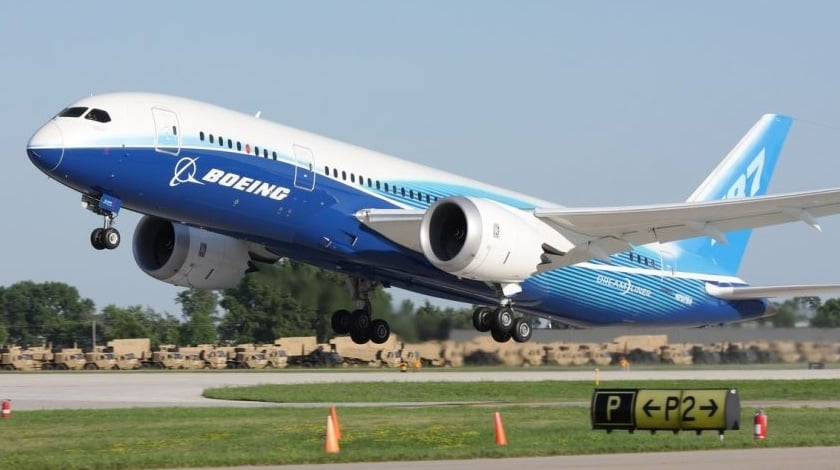 Both EASA and FAA have released different Airworthiness Directives for Boeing 787-800 and Boeing 787-900 aircraft powered by Rolls Royce Trent 1000 engines in order to correct unsafe conditions.

The FAA reported in their AD that following an inflight shut down of one engine requiring a higher load on the other engine running at maximum continuous thrust intermediate compressor blades may be exposed to increased vibrations and could fail before a corresponding ETOPS diversion can be safely completed. As result the FAA limits ETOPS operations.

During that same period, under the management programs for those engine issues, we have been aware of numerous reports of engine inspection findings of cracked blades resulting in unscheduled engine removals.

Boeing reported to the FAA that the engine manufacturer recently determined that intermediate pressure compressor (IPC) stage 2 blades have a resonant frequency that is excited by the airflow conditions existing in the engine during operation at high thrust settings under certain temperature and altitude conditions.

The resultant blade vibration can result in cumulative fatigue damage that can cause blade failure and consequent engine shutdown.

In the event of a single engine in-flight shutdown during the cruise phase of flight, thrust on the remaining engine is normally increased to maximum continuous thrust (MCT).

At the same time EASA released their AD 2018-0086 requiring de-pairing of Trent 1000 engines to reduce the chances of a dual in flight shut down. EASA reasons:

An occurrence was reported where, following N2 vibration and multiple messages, the flight crew performed an engine in-flight shut-down and returned to the departure airport, landing uneventfully. The post-flight borescope inspection of the engine revealed an intermediate pressure turbine blade missing at the shank. Analysis shows that this kind of failure is due to sulphidation corrosion cracking.

This condition, if not detected and corrected, could lead to IPTB shank release, possibly resulting in an IFSD and consequent reduced control of the aeroplane.

To address this potential unsafe condition, RR issued Alert NMSB Trent 1000 72-AJ575 to provide instructions for engine removal from service when any IPTB with a high level of sulphidation exposure is identified by corrosion fatigue life model. Consequently, EASA issued AD 2017-0056 to require removal from service of certain engines, to be corrected in shop.

Since that AD was issued, prompted by further occurrences and analyses, it was decided that, to reduce the risk of dual IFSD, a new cyclic life limit must be applied to certain engines, which determines when an engine can no longer be installed on an aeroplane in combination with certain other engines. RR published the original issue of the NMSB to provide de-pairing instructions, including the relevant IPTB cyclic limit for each engine. Consequently, EASA issued Emergency AD 2017-0253-E to require de-pairing of the affected engines.

On Jul 3rd 2018 it became known that the occurrence obviously triggering the ADs was: Incident: LOT B788 over Atlantic on Mar 23rd 2018, engine shut down in flight, other engine surged.