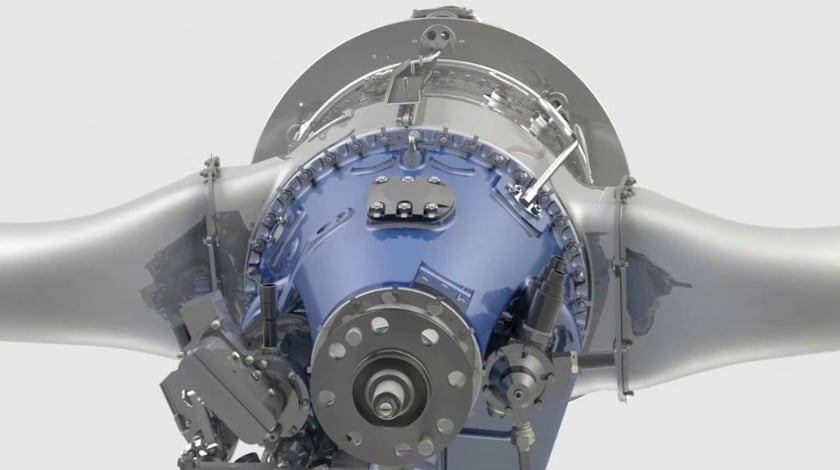 Prior to EASA certification on November 25, EEPC system validation testing totaled more than 200 hours of ground and flight testing. U.S. Federal Aviation Administration (FAA) type certification is expected before the end of this year.

The first application for the EEPC is Nextant Aerospace’s G90XT, a remanufactured and reimagined King Air C90. On October 25, GE Aviation and Nextant successfully completed first flight of the H75-powered G90XT in full EEPC configuration. Nextant expects to achieve U.S. Federal Aviation Administration (FAA) certification and deliver its first EEPC-equipped aircraft in the first half of 2017.

In May, Thrush Aircraft, Inc., and GE Aviation announced plans to develop EEPC-equipped versions of the Thrush 510G. Initially, the EEPC will be introduced on the H80-powered 510G, with planned certification in 2017. In 2018, GE & Thrush plan to offer an EEPC-equipped H85 for 510G operators, providing additional horsepower for crop dusting missions. With another two applications to follow, the EEPC-equipped H Series has already been selected for four aircraft applications.

“Speaking as a pilot, the EEPC certification is a landmark achievement for GE and a critical ‘first’ for our industry. From a pure cockpit operability standpoint, pilots will now be able to push for takeoff and not worry about temperatures, speeds or torque, which no other turboprop manufacturer can claim. Pilots can comfortably fly the prop knowing he or she is getting maximum performance from the engine.”