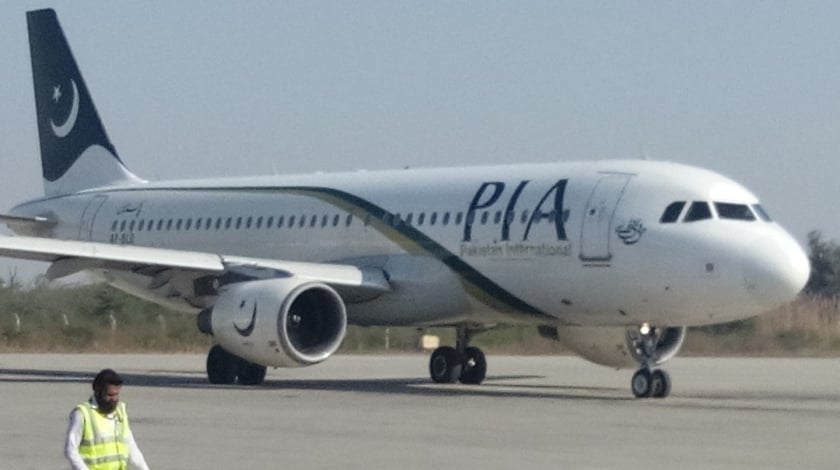 EASA is still not ready to lift the ban on Pakistan International Airlines to perform flights in the EU member states. The restriction that came into effect in July and was meant to last until January is extended by another three months, as reported by EASA.

Air Marshal Arshad Malik, PIA’s CEO, wrote a letter to the European aviation bodies asking them to give provisional permission to resume flights to Europe. In response to the letter, EASA explained that the preconditions for lifting the ban had not been met yet:

“Regarding the lack of confidence in certification and oversight activities performed by the Pakistani CAA, which was the second aspect that led to the suspension of Third Country Operator Authorisation, the investigation performed by the European Commission and by the ICAO has not yet been concluded. Consequently, as all preconditions to lift the suspension are not met and, as an audit will be necessary, the agency decided not to revoke your Third Country Operator (TCO) authorization but to extend the suspension period by additional three months….”

The EASA’s move to ban PIA flights in Europe followed over concerns that many PIA pilots had fake pilot licences. The next review of the decision will only occur after a safety audit by the Civil Aviation Authority (CAA).