EASA is Confident Boeing  737 MAX  Is Safe To Fly 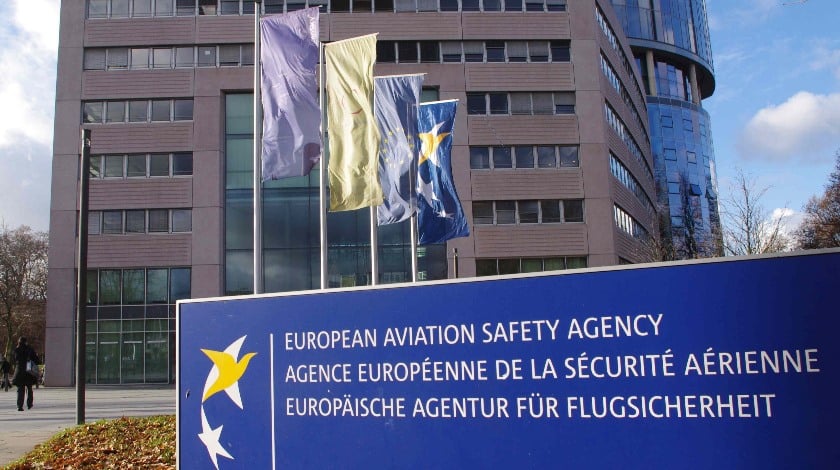 The European aviation safety agency, EASA, is “certain” that Boeing 737 MAX is now ready to resume operation, as reported by BBC. In Europe, the recertified aircraft is expected to start flying in mid-January.

The U.S. and Brazilian authorities have already expressed their affirmative views towards the redesigned aircraft, urging airlines to bring it back to service. Two airlines – GOL and Aeromexico – have already made their first MAX flights after the jet’s lengthy grounding. American and United will soon be the next to re-enter MAX operation.

EASA has been conducting its own analysis and examination of the troubled aircraft involved in two deadly crashes in Indonesia and Ethiopia.

According to EASA Executive Director Patrick Ky, the review went beyond the actual causes of the accidents. “We went further and reviewed all the flight controls, all the machinery of the aircraft,” he said.

He also emphasized EASA is certain of MAX aircraft’s safety: “I am confident that we have left no stone unturned in our assessment of the aircraft with its changed design approach.”