EASA Proposals for Training Outside ATOs Published for Consultation 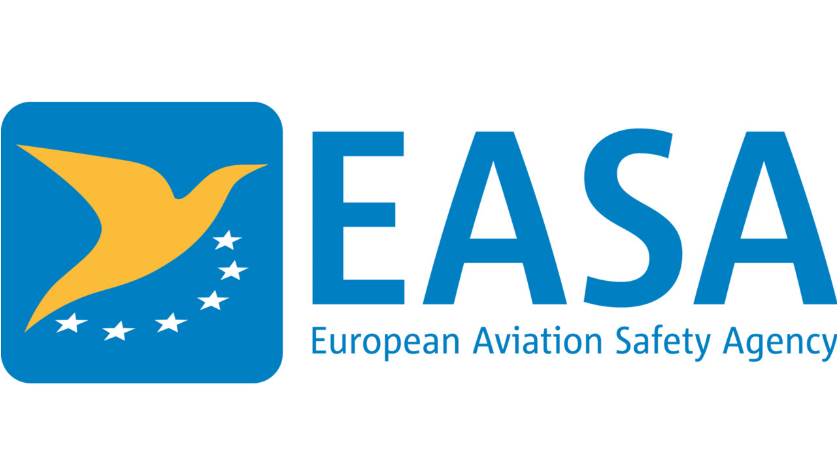 This NPA on training outside Approved Training Organisations is published as NPA 2015-20. The Agency invites stakeholders to provide their feedback on the proposal by end of February 2016 latest by using the Agency’s comment response tool (CRT).

This NPA introduces the concept of the basic training organisation (BTO). This new concept is proposed as a new Annex to the aircrew Regulation and is based on a performance-based regulation offering a much less prescriptive approach than the existing ATO framework while maintaining the level of safety. It focuses on developing safety awareness within the training structure and keeping only the essential elements in the rule itself as far as organisational and authority purposes are concerned. In particular, the proposed rules concerning oversight of a BTO also aim to ensure a harmonised and lighter form of oversight taking a more risk- and performance-based approach. The competent authority (CA) is therefore neither required nor expected to put in place a rigid and burdensome oversight programme, such as is the case with the current ATO requirements. The oversight activities should take into account factors such as safety performance, results of the hazard identification and risk assessments conducted by the BTO.

The Notice of Proposed Amendment (NPA) was developed by the Agency in consultation with the task force representing stakeholders, including national aviation authorities. The NPA aims to shift the General Aviation (GA) pilot training paradigm by introducing a proportionate risk-based approach to pilot training. The proposed amendments relate to training for Part-FCL non-commercial pilot licences, including the light aircraft pilot licence (LAPL), private pilot licence (PPL), sailplane pilot licence (SPL), and balloon pilot licence (BPL), as well as for the associated ratings, certificates and privileges.

Why is change to the existing pilot training system needed?

Upon completion of the transition work from JAR-FCL registered facilities (RFs) to full ATO status, many stakeholders repeatedly reported that a training system that consists only of approved training organisation (ATOs) is not the best and most proportionate way to deliver the full range of Part-FCL training for non-commercial pilot licences. Therefore, and in line with the strategic direction of the General Aviation GA) Safety Strategy adopted in 2012, the Agency put forward an idea to the EU Member States and the Commission in October 2014 for developing an alternative pilot training system for training towards non-commercial pilot licences.