EASA Publishes a Proposal to Operate Small Drones in Europe 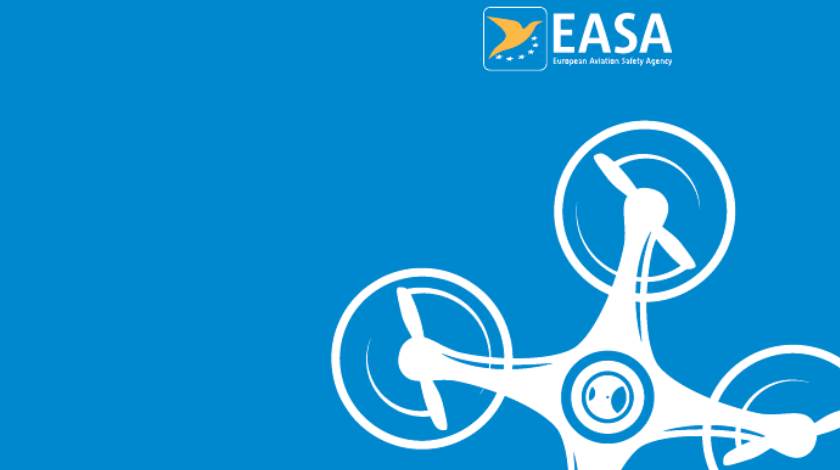 The European Aviation Safety Agency (EASA) published a proposal to regulate the operation of small drones in Europe. All interested parties are welcome to comment this proposal from 12 May until 12 August 2017.

The proposal provides a framework to safely operate drones while allowing this industry to remain agile, to innovate and continue to grow. The risk posed to people on the ground and to other aircraft as well as privacy, security and data protection issues created by such drones are also taken into account.

This proposal is breaking new grounds by combining product legislation and aviation legislation; design requirements for small drones will be implemented by using the legislation relative to making products available on the market, the well-known CE (“Conformité européenne”) marking.

The standard CE marking will be accompanied by the identification of the class of the drone (from C0 to C4) and by a do’s and don’ts leaflet that will be found in all drone boxes. Based on the drone class, an operator will know in which area he can operate and what competence is required (see Flying a Drone – do’s and don’ts).

The proposal allows a high degree of flexibility for EASA Member States; they will be able to define zones in their territory where either drones operations are prohibited or restricted (for example to protect sensitive areas), or where certain requirements are alleviated.

For operations that pose higher risks, an operational risk assessment will define the requirements that the operator needs to comply before flying the drone. The proposal also provides special alleviations for people flying model aircraft – which are also drones – to recognise the good safety records in aero modelling.

Published in a document called a Notice of Proposed Amendment (NPA), the proposal has been developed with the support of a large group of experts: representatives of the EASA Member States, the Unmanned Aircraft Systems (UAS) industry, UAS operators, aviation representatives and aero modelling associations.

The final Opinion, which EASA will submit to the European Commission at the end of 2017, will take into account the feedback received to this NPA proposal.