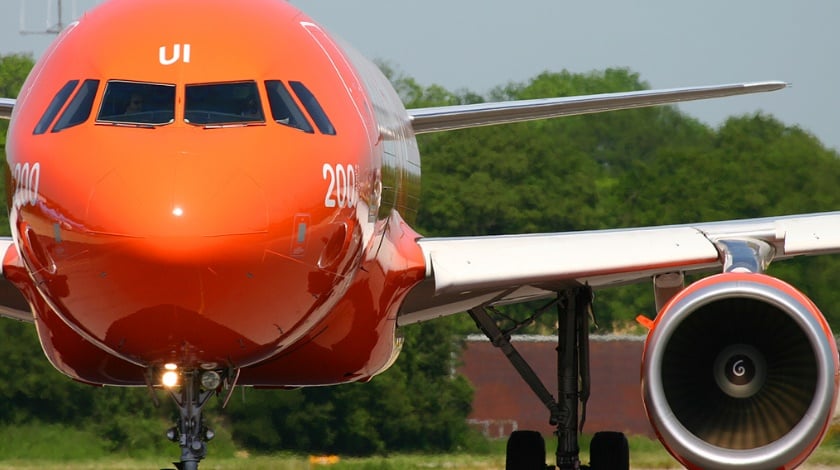 With the taking over of a number of operations at Berlin’s Tegel Airport from the now defunct Air Berlin, easyJet has announced its predictions to more than double the number of the low-cost carrier’s German passengers to 18 million per year.

Friday 5, 2018, saw the launch of easyJet’s first domestic flight from Tegel, to Munich, which now puts the carrier in direct competition with Germany’s premier airline, Lufthansa. “This is a key step for us. We will be number one in the Berlin market,” easyJet finance chief Andrew Findlay told Reuters. easyJet already operates in Berlin, flying to international destinations from Schoenfeld.

Alongside domestic routes to Duesseldorf, Frankfurt, Munich and Stuttgart, easyJet is adding flights from Tegel to 15 international destinations, including Zurich, Vienna, Paris Charles de Gaulle and holiday destinations including Mallorca. Further international routes are expected to be added come the summer season.

easyJet has also recruited some of Air Berlin’s crew, with 40 cabin crew members having started their training in December. An additional 330 have passed the selection process and will start training in the coming months.

It is understood the first 30 pilots will start training in January and February, while 255 others are still undergoing the selection process.

The ex-Air Berlin crew are slowly joining easyJet as they cannot all be trained at the same time. According to Findlay, easyJet “could eventually end up recruiting up to 1,000 crew from Air Berlin,” Findlay said.