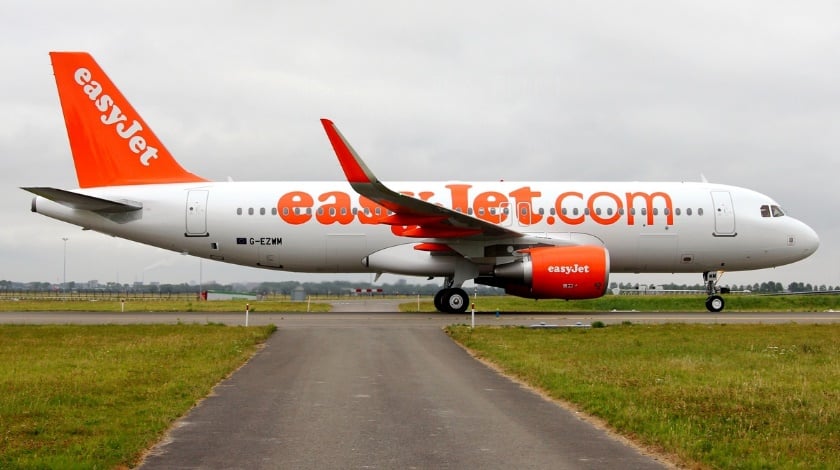 UK low-cost carrier (LCC) easyJet has reached an agreement with Airbus to convert 30 of the Airbus A320neos that it has on order to A321neos, with the first delivery scheduled for summer 2018.

Announcing the change to the 2013 agreement at the release of its interim results on May 16, easyJet said it had negotiated a “very substantial discount” from the A321neo’s $127 million list price.

The LCC plans to power A321neos with CFM International LEAP-1A engines and configure the aircraft with 235 seats.

“These new aircraft will help us deliver our strategy of securing and growing our number one positions at Europe’s leading airports, which are generally slot constrained, while reducing our cost per seat,” easyJet CEO Carolyn McCall said.

A319s still account for 54% of easyJet’s fleet, with A320s making up the remainder. McCall said the larger aircraft—which have 50% more seats than the A319 and 30% more than the A320—will deliver “substantial unit cost savings,” estimated at an 8-9% improvement on the A320neo and around 21% better than the A319. She added that the change will help keep fares low.

Over the next five years easyJet said it will continue to cut unit costs and emissions by improving its fleet mix and ownership structure. The airline has 27 186-seat A320s on order, plus 100 A320neos and 30 A321neos. EasyJet also holds purchase rights on another 100 A320neos.

EasyJet’s first A320neo will be delivered in in June, followed by its initial A321neos in summer 2018.