Elon Musk Idea: An Electric Plane That Can Take Off Vertically 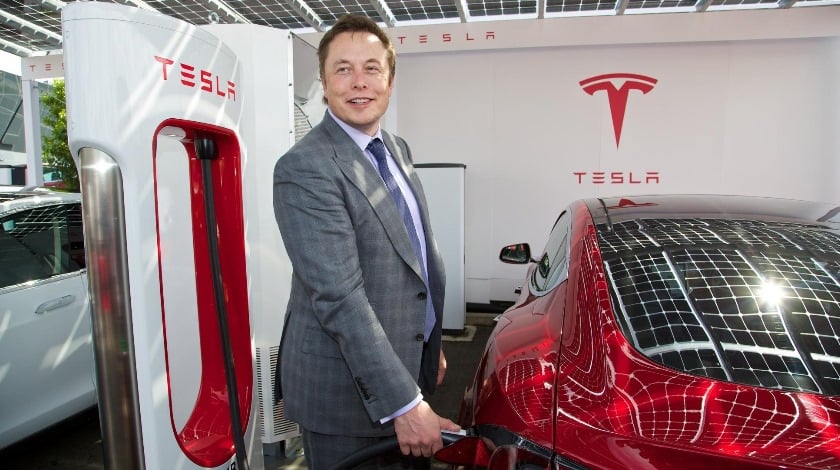 Answering an audience question at the Hyperloop Pod competition awards ceremony at Texas A&M University earlier this week, Tesla and SpaceX CEO Elon Musk said of his next great idea.

I have been thinking about the vertical takeoff and landing electric jet a bit more. I think I have something that might close. I’m quite tempted to do something about it. Elon Musk said

That could be something. Unlike traditional planes, an aircraft with vertical take off and landing (VTOL) capabilities doesn’t need a runway to get in the air and can hover above ground.

Musk could well have triumphantly dropped the mic at that point: the last time he said he had a good idea, he proposed the Hyperloop high-speed train system in 2013.

There’s now a funded startup working on the technology for this new-age transport system. Plus, SpaceX is building a test track in California this summer, when a team of students from MIT who won Musk’s competition will test the 800MPH pod it designed.

Musk noted that he had a design in mind for an electric plane last October. It remains to be seen what form that will take if he goes ahead with it and whether it will be a public effort like Hyperloop — but it’s exciting to imagine the possibilities of flying without relying on jet fuel.