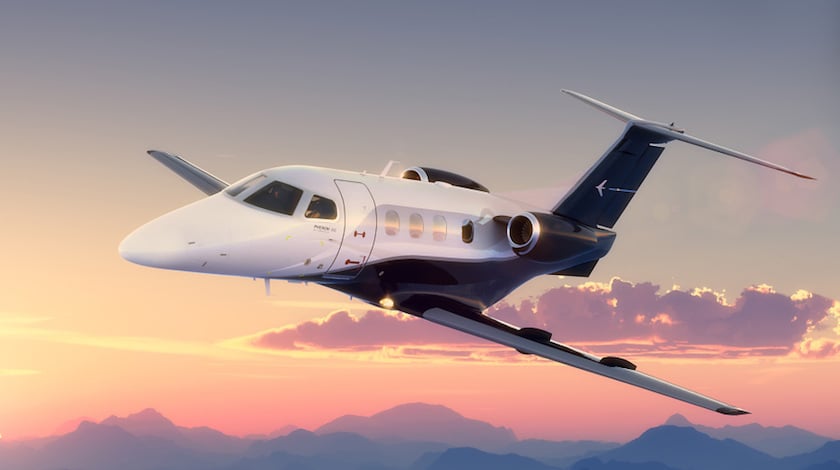 Regarding the commercial aviation market, Embraer forecasted in its Market Outlook a demand for 10,550 new aircraft with up to 150 seats worldwide over the next 20 years.

The in-service fleet is set to increase to 16,000 aircraft, up from the 9,000 aircraft currently in operation.

Market growth will drive 65% of this demand, while the remaining 35% of the projected demand will be to replace ageing aircraft.

Embraer and Helvetic Airways signed a contract for a firm order of 12 E190-E2 jets during 3Q18. The agreement was announced at the Farnborough Airshow in July as a Letter of Intent.

The contract also includes purchase rights for another 12 E190-E2 aircraft, with the possibility of conversion to the E195-E2 model, raising the order potential for up to 24 aircraft. Deliveries should occur between the end of 2019 and 2021.

Also in Farnborough, United Airlines made a firm order for 25 E175 jets in a 70-seat configuration. Deliveries will begin in the second quarter of 2019.

In 3Q18, Embraer also signed a contract with an undisclosed customer for up to five E195-E2s, being three firm orders and two purchase rights.

A total of 134 jets were removed from Embraer’s backlog in 3Q18. The majority of these planes belong to an order placed by Skywest for 100 E175-E2s, and were removed largely due to IFRS accounting changes.