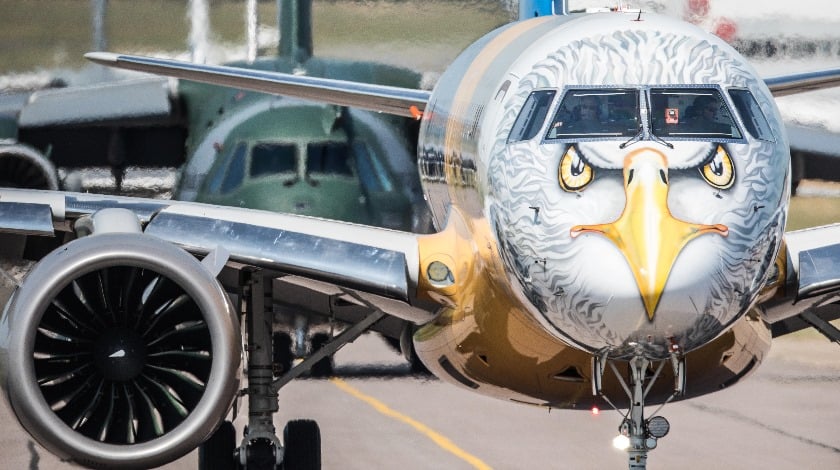 The number of deliveries in Commercial Aviation rose roughly 35% over the same period last year. With respect to Executive Jets, the segment delivered five large jets more than in the second quarter of 2016, although in total the company delivered two units less in 2Q17 compared to 2Q16.

The main highlights of the quarter were Embraer’s announcements during the Paris Air Show, which could reach 51 aircraft and roughly US$ 3 billion, at current list prices. 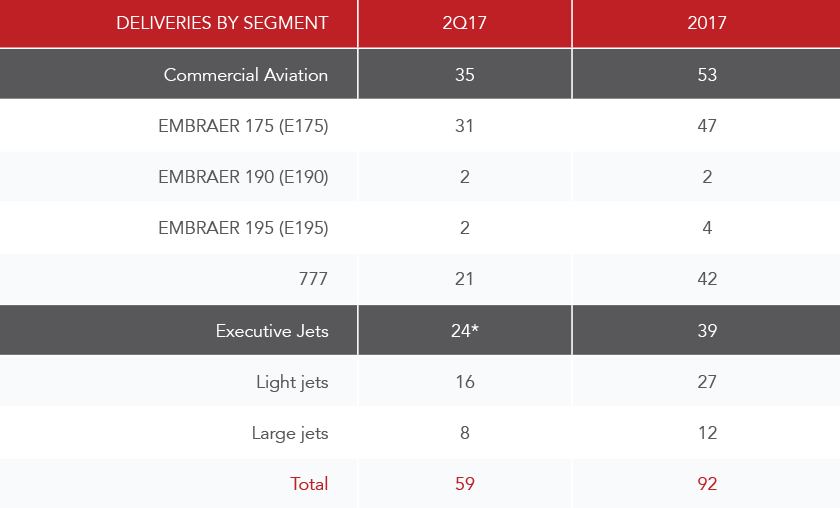 Embraer announced firm orders and commitments from undisclosed customers for the E2s, the second generation of the E-Jets family of commercial aircraft. The firm order consists of ten E195-E2 jets, already included in the 2nd quarter backlog, with ten additional purchase rights. Embraer also signed a commitment with another undisclosed customer to purchase 20 E190-E2s. The agreement is subject to final documentation by the customer.

During the event, the company also announced: a firm order from Belavia, from Belarus, for two aircraft of the current generation of E-Jets – one E175 and one E195 – both for delivery in 2018; an agreement with Japanese airline Fuji Dream Airlines for a firm order of three E175 jets with purchase rights for three more aircraft of the same model; a firm request for two additional E190 jets for KLM Cityhopper, KLM’s regional subsidiary; and the signature of an agreement with Japan Airlines for a firm order for an additional E190.

Another highlight of the quarter was the contract signed with the American Airlines Group for four E175 jets, worth USD 182 million at list prices, announced in April. 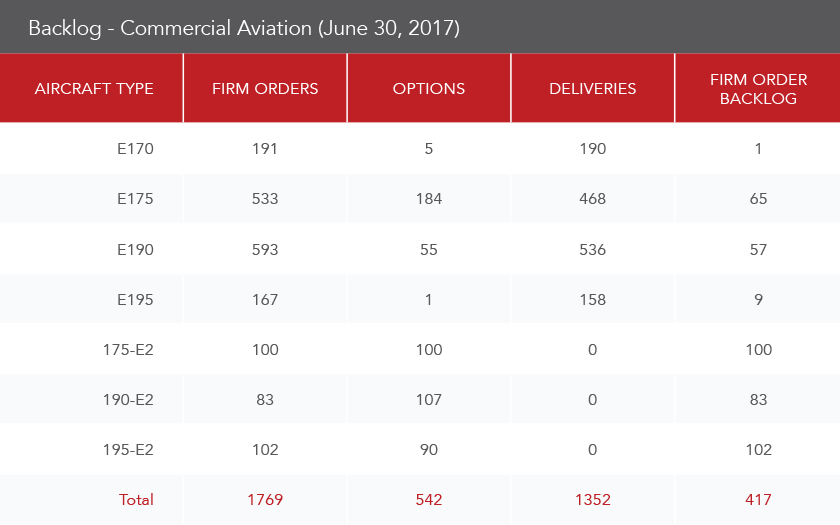 In Executive Jets, the main highlights of the 2nd quarter were the delivery of the company’s 1,100th aircraft, the sales of three Legacy 650Es to Germany’s Air Hamburg, which became the launch customer of this aircraft, and the delivery of the first Phenom 100EVs to markets such as Brazil and Mexico. An evolution of the Phenom 100, which entered into service in 2008, the Phenom 100EVdelivers better performance with new avionics and modified engines.