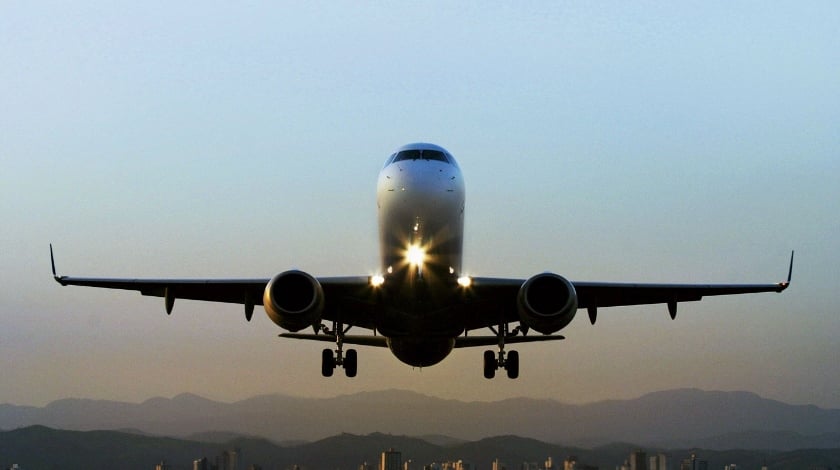 Embraer reached another milestone with its E-Jets program – the delivery of the 1,300th aircraft. The E-Jet, an E195, was handed over to China’s Tianjin Airlines in a ceremony at the factory in São José dos Campos. This delivery brings the Tianjin Airlines E-Jet fleet to 45, the largest in Asia.

“We dedicate this milestone to all our customers who have embraced the E-Jets philosophy. Without each of them, we would never have achieved such success with the program,” said John Slattery, President & CEO, Embraer Commercial Aviation. “It’s a great pleasure to share this exciting moment with Tianjin. We’ve been partners for many years and we look forward to many more decades, as the airline grows with the E2.”

During Chinese President Xi Jinping’s 2014 state visit to Brazil, Embraer and Tianjin Airlines signed an agreement for up to 20 E195s and 20 E190-E2s. The first E2 is scheduled to be delivered to Tianjin Airlines in 2018.

Tianjin Airlines is among Embraer’s earliest customers in China. In 2008, it became the first airline to operate an E-Jet in the country. It is also the Embraer Authorized Service Center in the region.

Liu Lu, Executive Chairman and President of Tianjin Airlines, said this is another milestone for Tianjin Airlines. “Tianjin Airlines started as a regional carrier, and E-Jets have played a crucial role in our fleet optimization and route expansion. Tianjin Airlines is also the largest E-Jets operator in Asia with 62 aircraft, which redefined the operation model of regional aviation in China. We are proud to receive the 1,300th E-Jet of Embraer and we look forward to the new E-Jets E2 to bring us even more value.”

Embraer has been leading the Chinese regional aviation industry with a market share around 80% of regional jet orders. To date, the company has logged orders for 190 commercial aircraft, 21 of which are pending government approval.