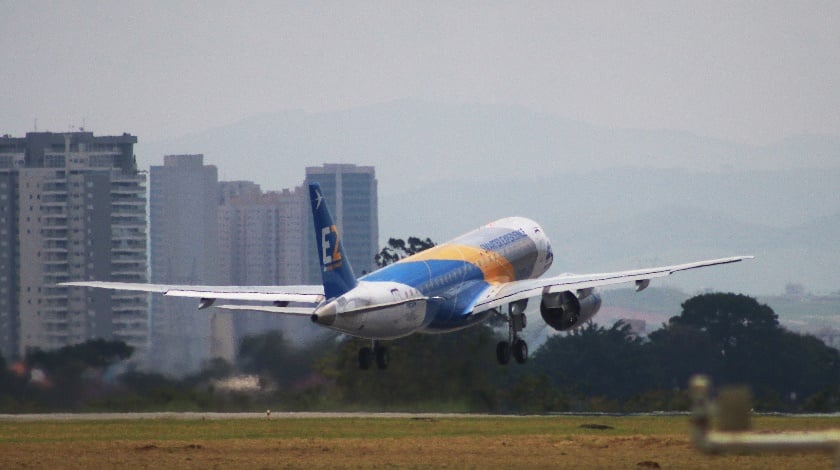 Embraer performed last Friday afternoon, at the São José dos Campos facility, the maiden flight of the E190-E2 fourth prototype, which was completed in two hours. This aircraft will be used for specific interior tests such as cabin evacuation, environmental comfort and internal noise.

The aircraft, serial number 20.004, will join the flight-test fleet, comprised of the first three E190-E2 prototypes, which combined, have accumulated more than 650 flight hours to date. The first E190-E2 jet is on schedule to be delivered in the first half of 2018 and the launch operator will be Widerøe, the largest Norwegian regional airline.

“In terms of the certification campaign, Embraer has already frozen the aerodynamic configuration and concluded many tests such as flying qualities assessment, short field takeoff and landing, climb performance, in-flight thrust determination, landing gear stability and other systems tests.

In addition to the flight test campaign, Embraer is performing more than 30,000 hours of ground tests as well as integration analysis. With the goal of delivering a more mature airplane upon entry into service, the Company uses an Iron Bird, where all aircraft systems are available in full scale, including the cockpit. This tool enables Embraer to simulate flights of each E2 model and to optimize systems performance and refine flight qualities.