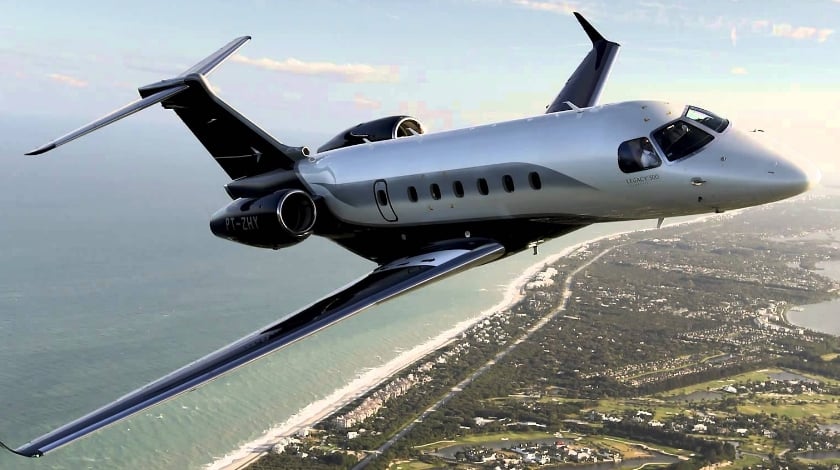 Consolidated revenues of US$ 1,733.0m in 4Q17 represented a 14.5% year-over-year decline, driven primarily by the lower deliveries in the Commercial Aviation segment as well as a 15.0% decrease in Defense & Security segment revenues as compared to 4Q16.

The Company’s gross margin of 20.0% in 4Q17 was stable compared to the 20.1% reported in 4Q16 despite the aforementioned decline in revenues in the quarter. For the full year, Embraer’s gross margin was 18.3% in 2017 vs. the 19.9% reported in 2016, reflecting lower executive and commercial jet deliveries and negative cost base revisions on certain Defense & Security contracts.