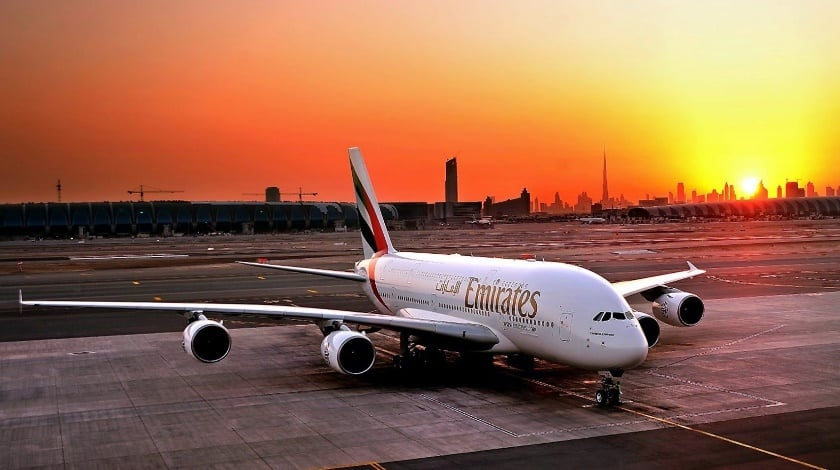 Emirates is losing “millions of dirhams” to drones disrupting operations at Dubai International Airport (DXB), a spokesperson for the airline has said.

“Flight diversions and extensive holding are costly. There is always a ripple effect on the rest of our hub operations in terms of securing our passengers’ flight connections, ensuring our disrupted customers are cared for, planning the return of aircraft to support other scheduled flights, and a myriad other arrangements to manage the disruption from crew to catering to ground handling.”

“Sending an aircraft to an alternative airport and managing delays to arrivals or departures are not as straightforward as it sounds,” says Adel Al Redha, Emirates’ Executive Vice President and Chief Operations Officer.

Since June this year, three separate incidents have led to a closure of airspace at DXB due to authorised drone activity, including on 29 October when Dubai International airport was closed for 80 minutes, resulting in the diversion of 22 inbound flights. Eleven on those flights were operated by Emirates.

The affected flights were diverted to other airports in the UAE, later returning to DXB after delays of up to 4 hours. This caused outbound flights from the DXB to be delayed to accommodate connecting passengers after the airspace was re-opened, affected more than 5,000 Emirates passengers.

A drone related incident at DXB in September resulted in an average of 40 minutes in delays to 85 Emirates flight departures. Airspace was closed for a similar incident in June for more than an hour resulting in 13 flight diversions for Emirates alone.

“Safety is always the number one priority in our business. Ensuring safe flight operations by closing the airspace when there is unauthorised drone activity, or other airspace incursions, is the right thing to do. However, the safety risk from unauthorized drone activity, and the resulting disruption to customers and operations is unacceptable. We request the authorities to take strong measures and impose penalties to discourage future occurrences, and also consider implementing drone detectors at the airport,” says Al Redha.