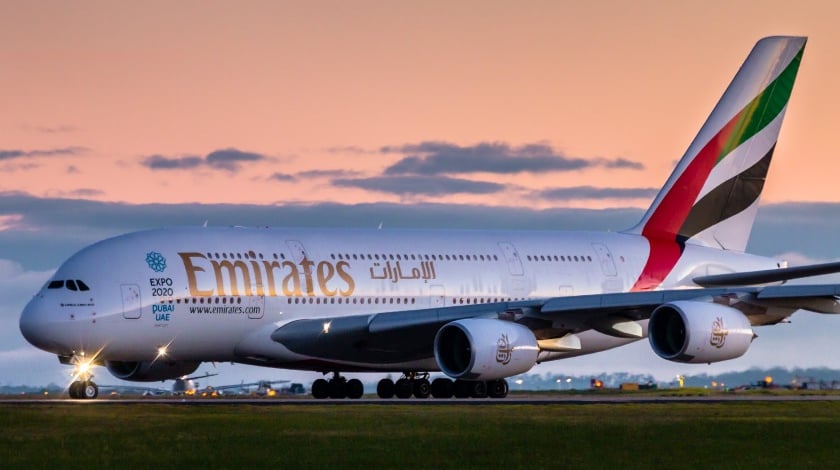 Emirates airline needs “even more” Airbus A380 aircraft in the future, according to Emirates president Sir Tim Clark.

In an interview with the Netherland’s Het Financieele Dagblad newspaper, Clark said the “the potential market remains huge” for the superjumbo aircraft, despite the emergence of smaller, more energy-efficient aircraft capable of flying to medium-sized cities.

Clark added, however, that the recent partnership between Emirates and flydubai that was announced in July will mean that the composition of Emirates’ fleet will be re-evaluated.

“There is room for the A350s and the [Being 787] Dreamliner,” he said. “We’re definitely considering that.”

During the interview, Clark also said he was unconcerned about the potential competition from Joon, an Air France-KLM subsidiary that begins operations in December with single aisle aircraft in the intial phase, with ten long-haul aircraft due to be added by 2020.

“I am not convinced they have the capacity to do anything in France,” he said. “If it were KLM alone, I might be a little worried. But I’m not so sure.”

Clark added that Joon’s fleet was “a drop on a growing plate”.

Additionally, Clark noted that that he sees “no reason” to change existing aviation agreements with the member states of the European Union, following claims in May by Lufthansa and Air France-KLM that competition from Gulf airlines had forced them to terminate flights to Asia.

“We suspect that the Germans and the French [are trying] to stop us because they do not want competition for their own airlines,” he said.

“We do not receive state aid, we are not doing capacity dumping. Anyone who doubts can come here and look into our books.”