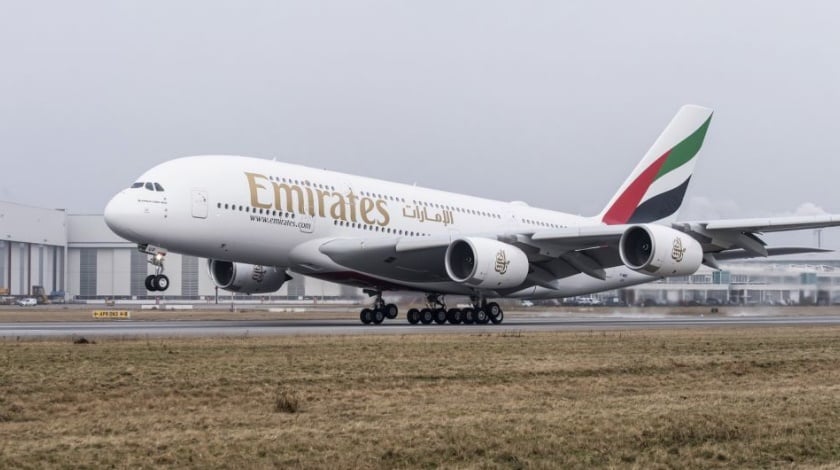 Emirates’ route between Dubai and London Heathrow has been named the world’s third best for generating revenue, according to a report by OAG Aviation.

The provider of digital flight information said on its website that the route produced more than $819 million between April 2017 and this March, putting it behind the Qantas service between Melbourne and Sydney ($854 million) in second place.

The Emirates route makes more than $25,000 per hour, the highest rate in the world, OAG said.

The world’s most lucrative route was named as New York JFK-London Heathrow which is operated by British Airways and generated revenues of more than $1 billion in the same period, representing about 6 percent of BA’s total revenue.

Also in the top five were Heathrow to Singapore ($709 million) operated by Singapore Airlines and the American Airlines route between Los Angeles and JFK ($698 million). Five of the top 10 revenue earners are either to or from London Heathrow while all of the top 10 routes are also high-cost operations, combining generally wide-bodied services with high frequency.

While Emirates continues to thrive with its Dubai-Heathrow service, Virgin Atlantic last month announced that it will withdraw flights on the same route from March 31, 2019.

The airline said it has “made the difficult decision” after conducting a thorough review of its network. It added that flying between Dubai and London was no longer economically viable due to a combination of factors.