Emirates to Restore a Number of U.S. Flights as Demand Returns 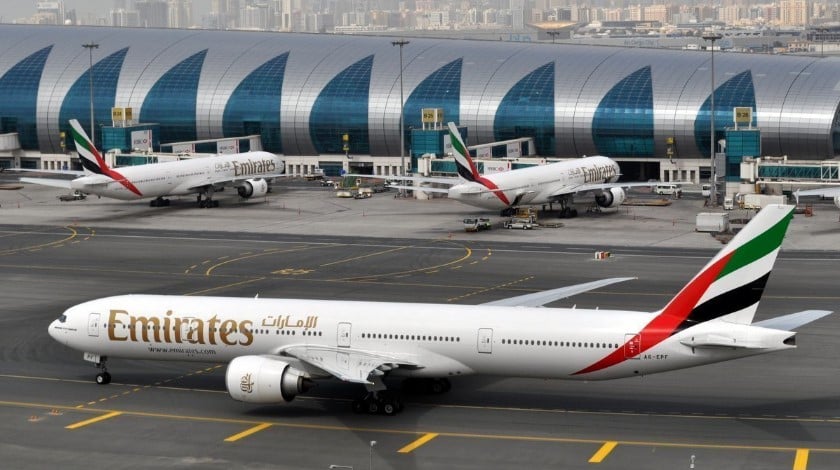 Having seen a tail-off in demand for flights to the U.S after the introduction of certain policies by President Donald Trump’s administration, the Dubai flag-carrying airline Emirates is looking to restore a number of flights to certain U.S. cities that had previously been canceled.

Daily flights to five cities were reduced to five a week, the Middle East’s largest airline blaming U.S. restrictions on citizens from certain Muslim-majority countries from entering the U.S. and additional restrictions concerning the in-cabin carriage of large electronic devices.

As of March 25, daily flights are to be restored to Fort Lauderdale and Orlando from Emirates’ hub in Dubai, the carrier confirming in a statement that the increase in flight numbers reflects the “steady rebound in customer demand.”

While the ban on electronic devices has been lifted, a third version of the policy banning citizens from a number of specific countries is still in place and, as yet, Emirates has not confirmed if it will be restoring flights to a full, weekly schedule to Boston, Los Angeles and Seattle.

An Emirates spokeswoman told Reuters: “We continue to closely monitor the situation with the view to reinstate and grow our U.S. flight operations as soon as viable.”

On Thursday (January 25) Emirates also confirmed that it would add a daily, direct service to Newark Liberty International Airport, New Jersey, beginning June 1, but would drop one of its four daily Airbus (AIR.PA) A380 flights to nearby New York City’s John F. Kennedy Airport as of March 25.

Emirates currently operates a daily flight to Newark via Athens, Greece from Dubai, and one of its remaining three daily New York flights is operated via Milan, Italy from Dubai.