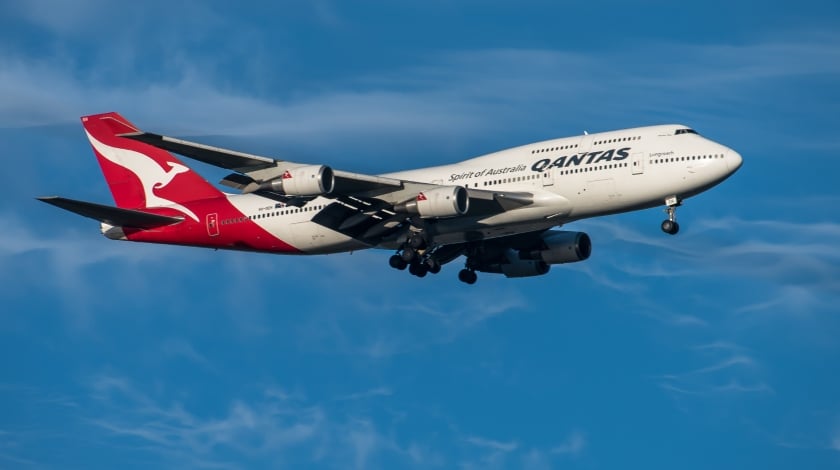 The final flight QF7474 of the last Qantas Boeing 747 jumbo has already took place. Almost five decades of mutual history of ‘Queen of the Skies’ and Australia’s national carrier is over.

The very first jumbo jet entered Qantas fleet in 1971. In 1979, Qantas even became the first airline to operate an all Boeing 747 fleet.

Over the course of nearly fifty years, the carrier has flown six different types of the 747. These aircraft not only carried millions of people for travelling purposes, but also served a lot of important missions and rescue flights.

The retirement of this type had been scheduled prior to the hit of the pandemic. However, the drastic decrease in international travel globally has brought the phase-out ahead of any plans.

“Time has overtaken the 747 and we now have a much more fuel efficient aircraft with even better range in our fleet, such as the 787 Dreamliner that we use on Perth-London and hopefully before too long, the Airbus A350 for our Project Sunrise flights non-stop to New York and London,” said Alan Joyce, CEO of Qantas Group.

The last Boeing 747, bearing the name of Wunala, has already bid its impressive final farewell to the Qantas’ first 747-400, VH-OJA, which is preserved at HARS Museum (Albion Park).

This is not the first major adieu to the iconic wide-body aircraft. Recently, the immediate phase-out was announced by one more loyal 747 customer – British Airways.

Boeing 747QantasQF7474Queen of the Skies